CHENNAI: A rig used in offshore hydrocarbon exploration and to be deployed in the sea between Cuddalore and Nagapattinam has come to the Chennai port.

The massive equipment, shipped from the U.S. by Aban Offshore, had to be brought to Chennai port’s outer harbour following the sea’s turbulent condition.

On Friday, senior officials of the Chennai Port Trust held discussions with the company officials. The company officials conveyed that the rig was to be discharged from the ship on which it was mounted, just outside the entry channel of the port, and thereafter floated to the destination. 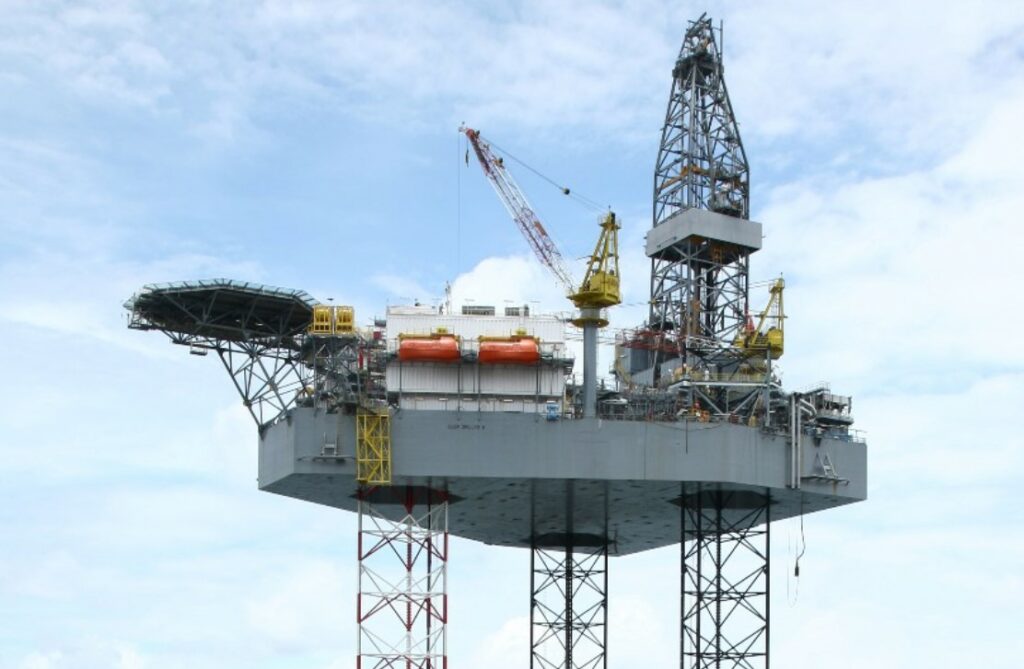