Back to overview
Home Shipbuilding Hunter Inks Deal to Sell One VLCC, in Talks for Shedding Another One

Hunter Inks Deal to Sell One VLCC, in Talks for Shedding Another One

The deal is a part of the company’s earlier received offer to sell two of its VLCC newbuildings.

Hunter added it was still in advanced discussions regarding the sale of a second vessel.

Hunter Tankers AS, a subsidiary of Hunter Group ASA, is to deliver the newbuilding to the unidentified buyers on October 31, 2019. The ship is currently under construction at South Korea’s Daewoo Shipbuilding & Marine Engineering (DSME) and is scheduled to be delivered in October.

Hunter Tankers has a total of eight 300,000 dwt VLCCs on order from DSME. According to VesselsValue data, the first three are to be delivered in 2019 and the rest in 2020.

Norwegian ship management company OSM Maritime Group will be responsible for the full technical management of the vessels. 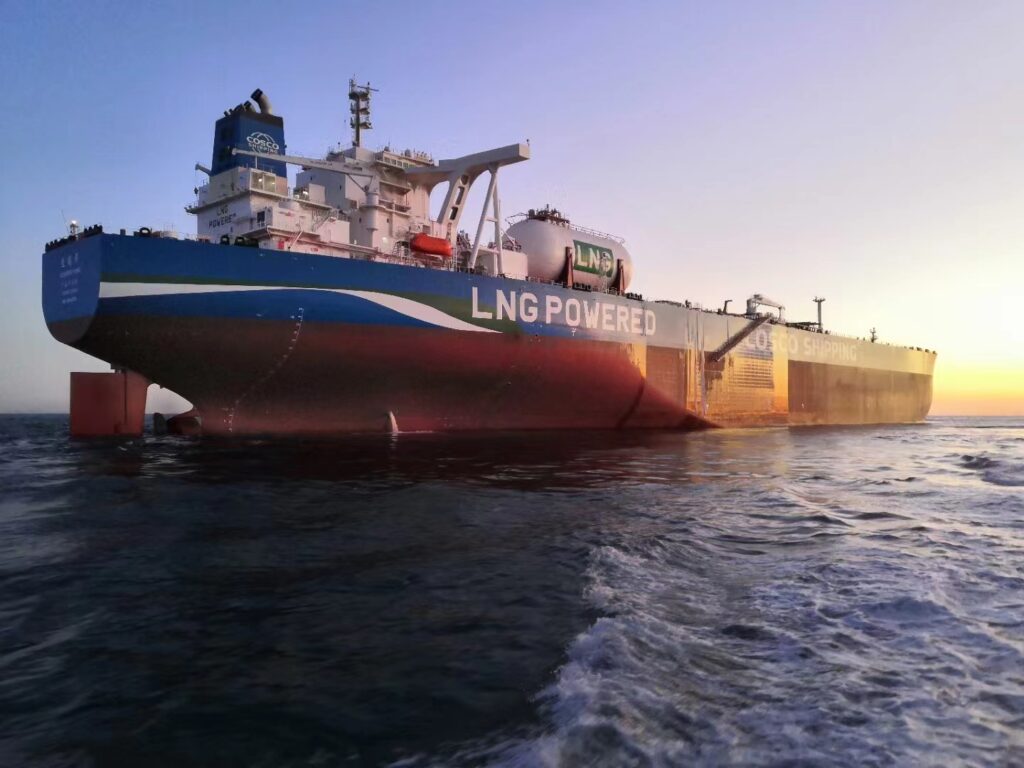