UK oil and gas company Hurricane Energy is preparing for drill stem testing at its Lincoln Crestal well, which is located in the Greater Warwick Area offshore the UK.

Lincoln Crestal was spudded on July 12, 2019. Hurricane said on Monday that the well had reached total depth of 1,780 m TVDSS, including a 720 m horizontal section of fractured basement reservoir.

According to the company, Lincoln Crestal operations have now moved onto preparation for drill stem testing.

Hurricane also said on Monday that the  Lancaster Early Production System (EPS) availability and production since first oil is above guidance.

The start-up phase of the Lancaster EPS started with introduction of hydrocarbons on May 11, 2019. The first oil milestone was achieved on June 4, 2019.

For a significant portion of the period from first oil to date, production has been constrained by the use of only one of two subsea flowlines, as a result of operational necessity. This has limited maximum production capacity and Hurricane’s ability to carry out activities planned to increase the company’s understanding of the reservoir’s performance. Notwithstanding this constraint, since first oil, Lancaster EPS system availability, production and cash flow generation have been above company guidance/

Operations have now re-started with two flowlines. As operations move into the next phase of commissioning over the coming months, production and availability are likely to be constrained as certain planned works and delayed data gathering activities will require periods of production shut-in. Hurricane therefore expects system availability to revert towards prior guidance, being 45% for 3Q and 65% for 4Q.

Hurricane’s analysis of water production continues to indicate the presence within expected ranges of stranded or perched water, with no indications of aquifer water. Production over the last month has been through a single flowline and therefore water cut cannot be attributed between the two wells. The company said that further data will be available now that production through both flowlines has re-started. This will facilitate better understanding of individual well performance and water cut. It will also allow planned flow rate variation to be undertaken, in order to optimize well performance.

Trice said: “We are delighted to provide an update on Lancaster EPS progress and to communicate that our production levels have been above expectations for this early phase of operations. However, despite these promising results, we remain cognizant that it will take up to a year to acquire and interpret sufficient performance information to test our reservoir model of the field.

“Now that we are back to flowing the Lancaster wells through separate flowlines, we look forward to gathering data on individual well performance to help optimize well delivery as well as improve the company’s understanding of the reservoir’s performance.” 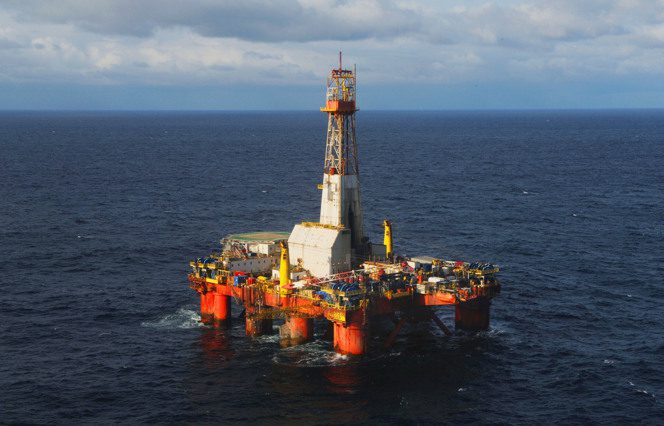