The Canada-Newfoundland and Labrador Offshore Petroleum Board (C-NLOPB) has lifted the suspension of operations for the Husky Energy SeaRose floating production, storage and offloading (FPSO) vessel.

The January 2018 C-NLOPB notice to suspend operations resulted from an incident in March 2017 where Husky Energy departed from its agreed Ice Management Plan by not disconnecting the vessel and sailing away when an iceberg entered its quarter-mile exclusion zone.

“We could have and should have responded differently according to the pre-existing plan, and have learned from this incident,” said Husky Energy CEO Rob Peabody. “We will apply these lessons and share the learnings broadly in the region and across the company.

“Our engagement with the C-NLOPB was constructive and cooperative. We share the same objective. The safety of our people and the protection of the environment is our first priority and in this case we let ourselves down.”

The company, in conjunction with the C-NLOPB, conducted a series of actions to ensure this type of incident doesn’t happen again.

A comprehensive review of Husky’s ice management and emergency response plans has been conducted, and further improvements have been made and implemented.

“Trevor Pritchard is well known to many in Newfoundland and Labrador. He has previously led the business and under his leadership the SeaRose FPSO established a solid track record for safety and reliability,” said Peabody. “I’m very pleased he has agreed to move from his previous position leading Process and Occupational Safety for the whole of Husky to return to a province where I know he has strong ties.

“Under Trevor’s leadership we look forward to resuming production, continuing our exploration in both the Jeanne d’Arc and Flemish Pass basins and progressing the West White Rose project to first production in 2022.”

The March 2017 incident did not result in any product release or environmental impact, Husky added.

The safe and controlled resumption of operations is expected to take approximately three days. 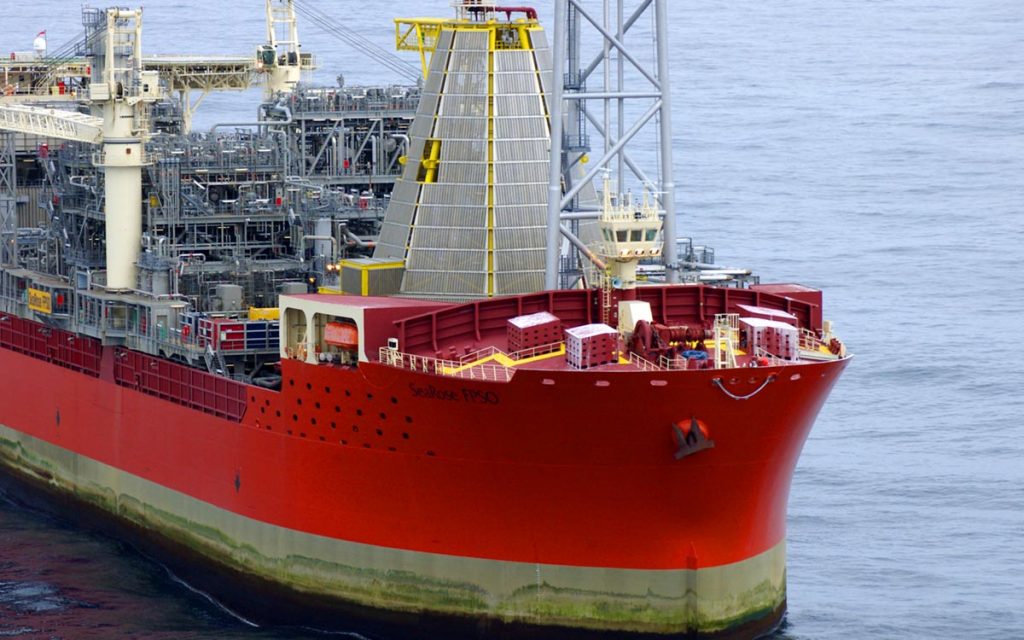