Hyperdynamics Corporation announced today that it has filed its quarterly report on Form 10-Q for the three month period ended September 30, 2011 with the SEC.

Drilling of Hyperdynamics’ first well offshore the Republic of Guinea, the Sabu-1, is ongoing and the objective horizons have not yet been reached. 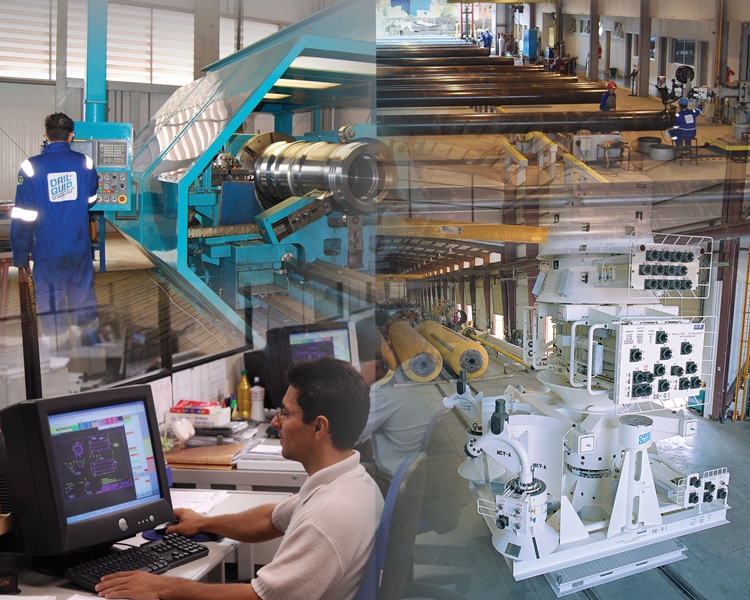