In March this year, HHI signed a formal contract to proceed with the takeover of its smaller rival DSME. The deal was inked with Korean state lender Korea Development Bank (KDB), the majority shareholder in DSME owning a 55.7 percent stake in the company.

Under the deal, KDB would sell its DSME stake, that has an estimated value of KRW 2.16 trillion (USD 1.85 billion), to HHI. The bank would transfer its DSME common stock to HHI and buy KRW 1.5 trillion worth of HHI stocks. Additionally, the bank would consider providing KRW 1 trillion as a financial boost to DSME.

HHI earlier said that the main prerequisite for the realization of the transaction is the receipt of all government licenses and permits as well as the approval of business combination by domestic and foreign regulatory authorities.

Two months ago, HHI officially launched the process to gain the necessary approvals for its DSME takeover. The shipbuilder has so far submitted requests to antitrust regulators in South Korea, China, Kazakhstan and is in the process of submitting the application to the European Union. 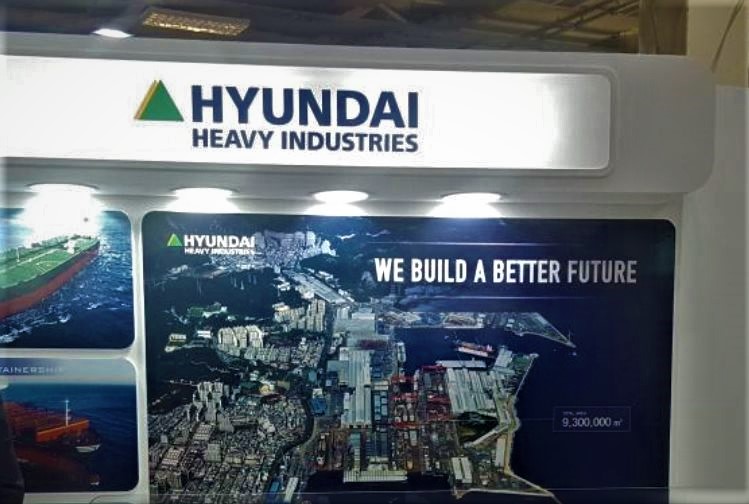