According to the company’s stock exchange filing, an undisclosed European shipowner placed the order for two units.

The contract was signed in late June 2019, Hyundai Mipo said, adding that the new vessels are scheduled to be delivered to their owner by the end of October 2020.

The order was secured only weeks after Hyundai Mipo received a contract to build two feeder containerships for an unnamed Asian shipowner. 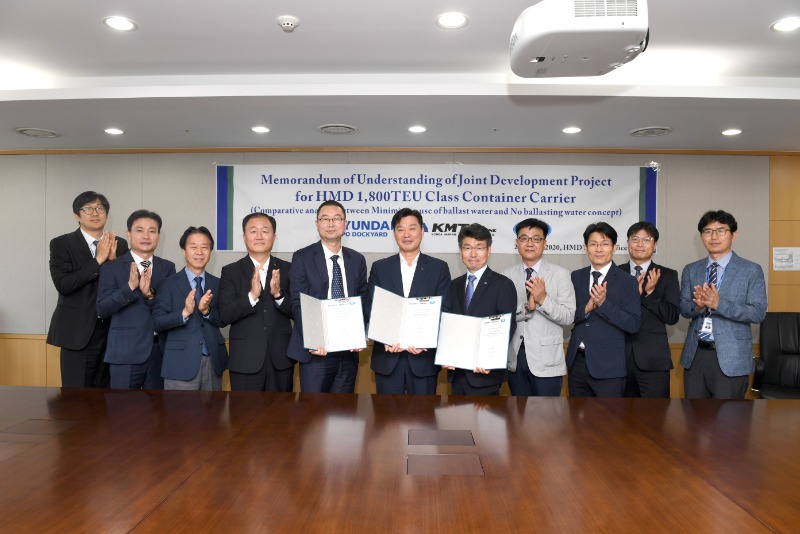