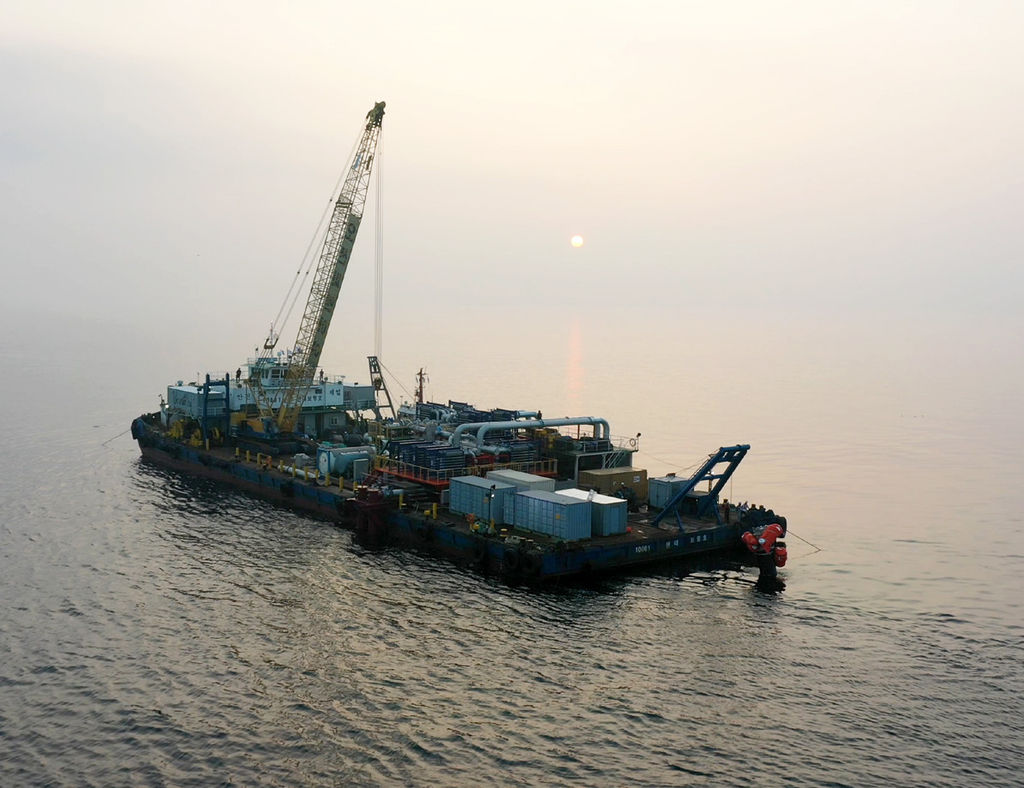 IEA-OES publishes whitepaper on OTEC for policy makers and developers

Ocean Energy Systems (OES), a technology collaboration programme within the International Energy Agency (IEA), has released a whitepaper on ocean thermal energy conversion (OTEC) providing an overview of the technology and discussing the importance of its widespread adoption.

The paper describes worldwide projects, different options to explore the thermal resource, the present status of the technology and barriers for its development, concluding with key recommendations to move beyond small demonstration plants to pre-commercial prototype units.

Yann-Hervé De Roeck, chairman of IEA-OES, said: “As a non-intermittent renewable energy that is widely available in the inter-tropical belt, OTEC has considerable development potential. Based on proven small-scale prototypes and well-considered investments, many communities should be able to adopt this sustainable energy source. This white paper provides guidance to all stakeholders to engage in this process”.

The tropical oceans act as incredibly large solar energy collectors and the OTEC process allows the production of electricity continuously, 24 hours a day, 365 days a year.

Additional benefits can be gained through key by-products generated by an OTEC plant, including fresh desalinated water.

There is a well-established track record of infield performance at small scale. While relatively high capital estimates have hampered OTEC’s commercial developments, another significant factor has been the lack of knowledge and understanding on the full potential of the technology and how much work has been done, according to IEA-OES.

Purnima Jalihal, head of the energy and fresh water department at NIOT, said “This whitepaper presents several aspects of OTEC from history to the road ahead. It should enable policy makers and funding agencies to view OTEC as a potential energy source and encourage technology development towards scaling up“.

OTEC has the potential to make a major contribution to the energy transition process and worldwide decarbonisation.

There is an urgent need for a larger scale demonstration project running for two years to provide reliable operational data, IEA-OES said, adding that a land-based 2.5MW plant is achievable today particularly for small islands in tropical oceans.

The main challenge to scaling up to 100MW is confidence in large diameter cold water intake pipes.

Therefore, the experience gained from building and operating a 10MW floating OTEC plant, as an intermediate step, would allow engineers to identify suitable designs for larger-scale plants.