Offshore energy-related activity is expected to grow and will require trillions of dollars of investments through 2040.

This is according to the recently released International Energy Agency’s Offshore Energy Outlook, which forecasts what’s ahead for the offshore energy industry through 2040.

In IEA’s offshore energy outlook, the industry is poised for growth under both scenarios, however, the fortunes of oil, gas and wind power vary depending on the policies in place.

In the New Policies Scenario offshore oil production edges higher, while gas surges ahead to become – in energy-equivalent terms – the largest component of offshore output. Generation from offshore wind rises by more than ten times to 2040, helped by supportive policies in Europe, China and elsewhere, IEA said.

In a Sustainable Development Scenario, in which the world gets on track to attain its climate, air quality and energy access goals, the balance of offshore activity shifts, but the overall level remains substantial.

According to IEA, by the 2030s, offshore investment in this scenario – currently heavily weighted towards oil – is split into three roughly equal parts as oil and (to a lesser extent) gas output growth is lower than in IEA’s main scenario, while offshore electricity generation grows twice as fast and provides 4% of global power generation by 2040.

Overall, the Sustainable Development Scenario requires $4.6 trillion in capital investment in all types of offshore energy over the period to 2040, compared with $5.9 trillion over the same period in the New Policies Scenario.

Worth noting, IEA says that the prospects for offshore gas remain relatively robust in a Sustainable Development Scenario, but a decline in oil demand in this scenario weighs against new capital-intensive offshore oil projects. 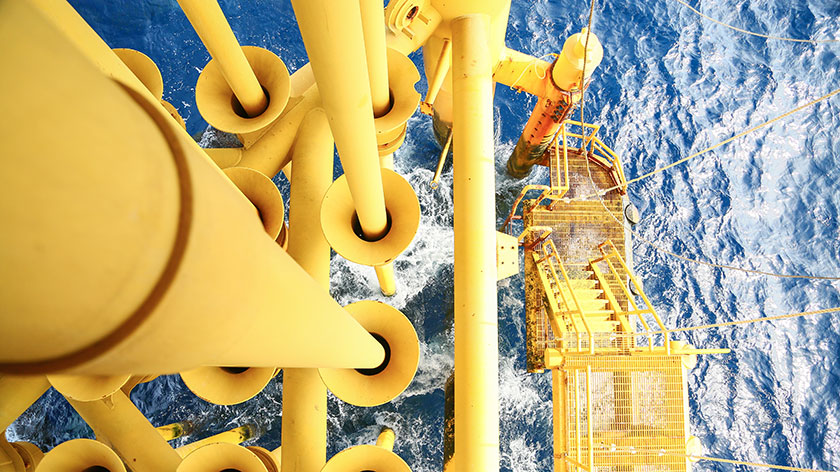