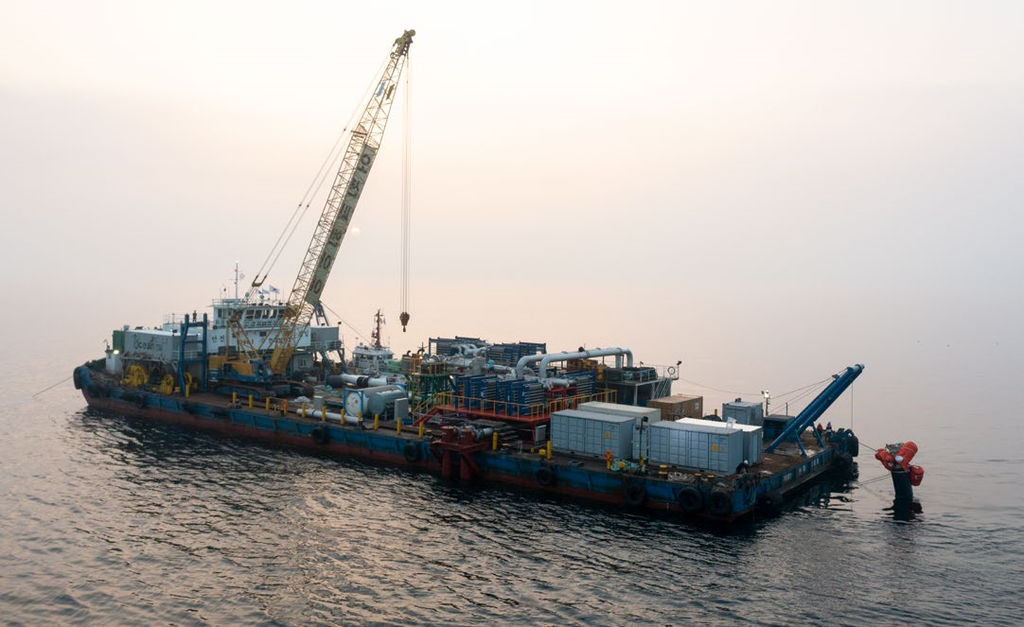 The International Energy Agency’s Technology Collaboration Program on Ocean Energy Systems (IEA-OES) has published six interviews on successful projects around the world that take advantage of the temperature of the ocean for heating, cooling and power production.

The basic concept behind SWAC, a renewable substitute for cooling, is to take advantage of available deep cold seawater to cool the chilled water in one or more buildings as opposed to using more energy intensive refrigeration systems.

In the paper released by IEA-OES, the interviewees talked about public and private funding granted to develop these projects, their economic feasibility, most critical risks encountered and overcome, and difficulties faced on O&M challenges.

The interviews include those about Okinawa OTEC demonstration facility, with Benjamin Martin, project manager at Xenesys; Makai Ocean Engineering’s OTEC power plant in Hawaii, with Hermann Kugeler, vice president of business development at Makai Ocean Engineering, and about a 1MW OTEC power plant developed by KRISO for installation at the Republic of Kiribati with Hyeon-Ju Kim, principal researcher at KRISO.

The SWAC project in the French Polynesian Hospital in Tahiti, was discussed with Cathy Tang, project manager at SDE- Energy Service of French Polynesia, while Pierre Bardy, director at SMEG, talked about Seawater heat pump system in Monaco.

These flagship projects show promising prospects for the development of OTEC, as well as advantages of using sea water as a renewable source for innovative and environmentally friendly air conditioning and heating systems, which allows energy saving and lower CO2 emissions, according to IEA-OES.

Commenting on these projects, Yann-Hervé De Roeck, chairman of the IEA-OES, said: “With growing cities on the shore worldwide and the huge thermodynamical asset of seawater temperature to damp the global warming, now is the time to gather the first feedback from the quasi-direct use of this enormous potential: from air conditioning and heat networks to electricity generation. Our interviewees gave convincing answers that should inspire our decision makers and encourage developers.” 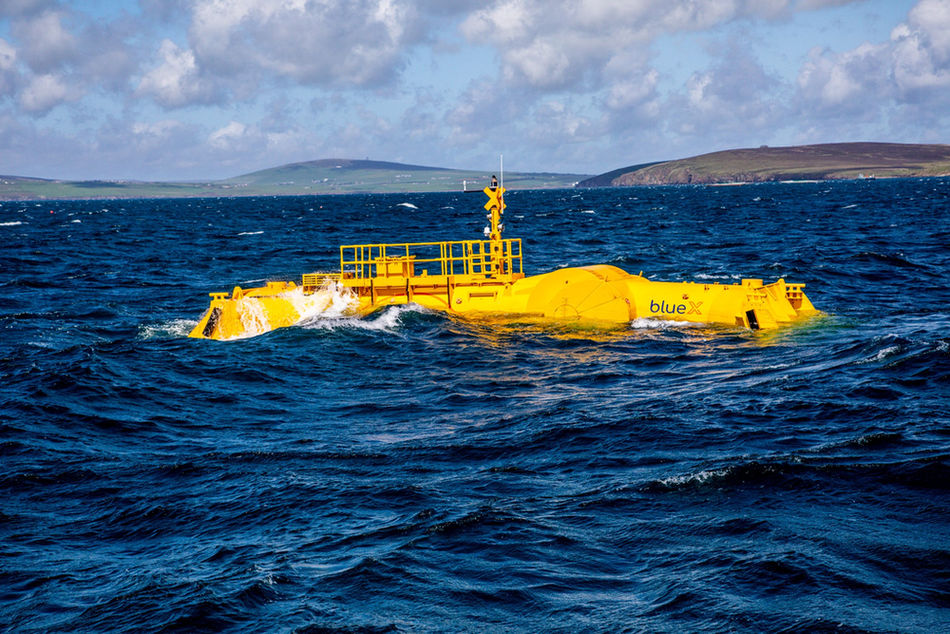