Combinatie Croon Bakker (CCB) has been awarded a contract from IHC Merwede under which CCB will supply equipment for Subsea 7’s three new pipe laying vessels.

For many years Croon Elektrotechniek and Bakker Sliedrecht have been partners, working successfully together. This partnership, known as Combinatie Croon Bakker (CCB), was granted the order for some outstanding work: delivery of the complete electrical installations, propulsion and automation for three new PLVs to Subsea 7.

These complex and high-grade vessels will be in the best operational class of their market segment. The new order means that after having completed a series of four pipe-layers and a ‘diving support vessel’ built by IHC Merwede Croon and Bakker will once again work on three PLVs. The vessels also be built at the IHC Merwede Shipyards in Krimpen aan de IJssel and Kinderdijk.

The new ships are identical to the IHC Merwede type 30 design of the Seven Waves, which is being completed at the moment. The vessels have a length of 146 metres, a beam of 30 metres and with a class DP2 system (Dynamic Positioning) these ships are built to transport, lay and install flexible pipes and systems up to a depth of 3000 metres. 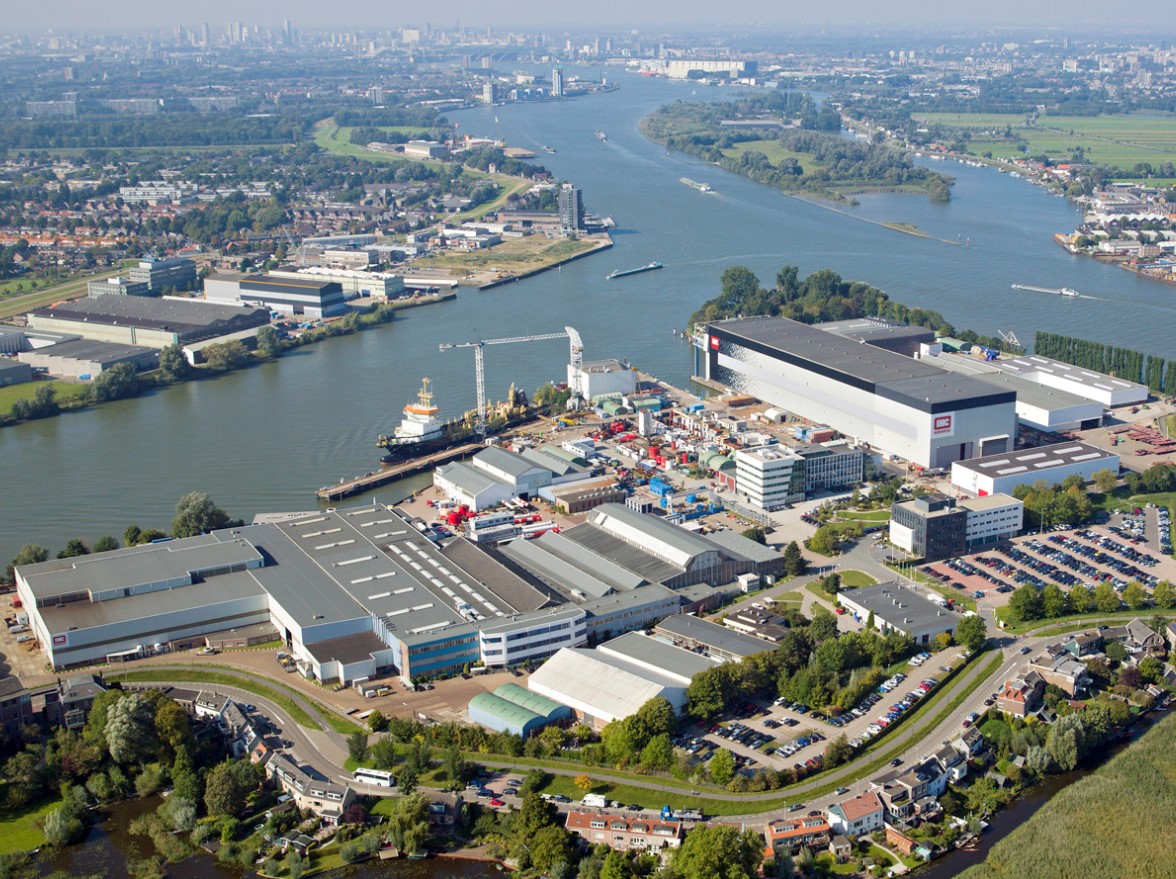