In 2006, IINO Lines launched a joint business with Kawasaki Kisen Kaisha, Mitsui and Equinor for the purpose of owning two LNG tankers, the Arctic Discoverer and Arctic Voyager.

The company recently agreed with Mitsui to acquire its share in the two special purpose companies NLTC1 and NLTC2, and the acquisition has now been completed.

IINO Lines said in its statement the move contributes to the company’s accumulation of “stable long-term revenue sources” which is its key priority in its mid-term management plan. 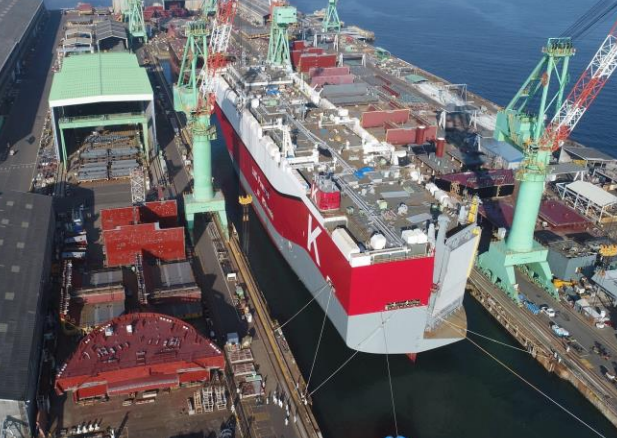