Eni Norge has awarded IKM Testing a contract for services in connection with the Goliat field in the Barents Sea, offshore Norway.

The contract is worth in excess of NOK 0.5 billion ($80.7 million) and has a duration of up to seven years. The contract involves both subsea engineering and work on the platform itself, both before and after the field comes on stream.

The commissioning phase will start immediately, involving projects such as engineering work and the completion of subsea pipelines. During the production phase, IKM Testing will also carry out work linked to maintenance, inspection and pressure testing.
As operator of the Goliat field, Eni Norge aims to contribute towards generating spin-offs in northern Norway in fields such as industrial development, company start-ups and infrastructure. The contract with IKM is also grounded in this strategy. Many of the projects that IKM Testing will carry out will be organised via the company’s departmental office in Hammerfest.

This contract will thus help to further strengthen the oil and gas sector in northern Norway. Eni Norge takes the view that contractors generally utilise local resources and expertise, also when it comes to subcontractors.

The contract extends over three years with extension options totalling four years. The estimated total value of the contract is in excess of NOK 500 million.

Goliat is the first oil field to come on stream in the Norwegian sector of the Barents Sea, and is one of the largest industrial projects ever carried out in northern Norway. The Goliat platform is a circular floating, production, storage and off-loading unit (FPSO). The field contains approximately 174 million barrels of oil and 8 billion standard cubic metres of gas.

Eni Norge is operator of the Goliat field with a 65 per cent stake. Statoil is our partner with a 35 per cent share. Eni Norge is part of Eni, an Italian integrated energy company with about 82,000 employees in more than 80 countries. 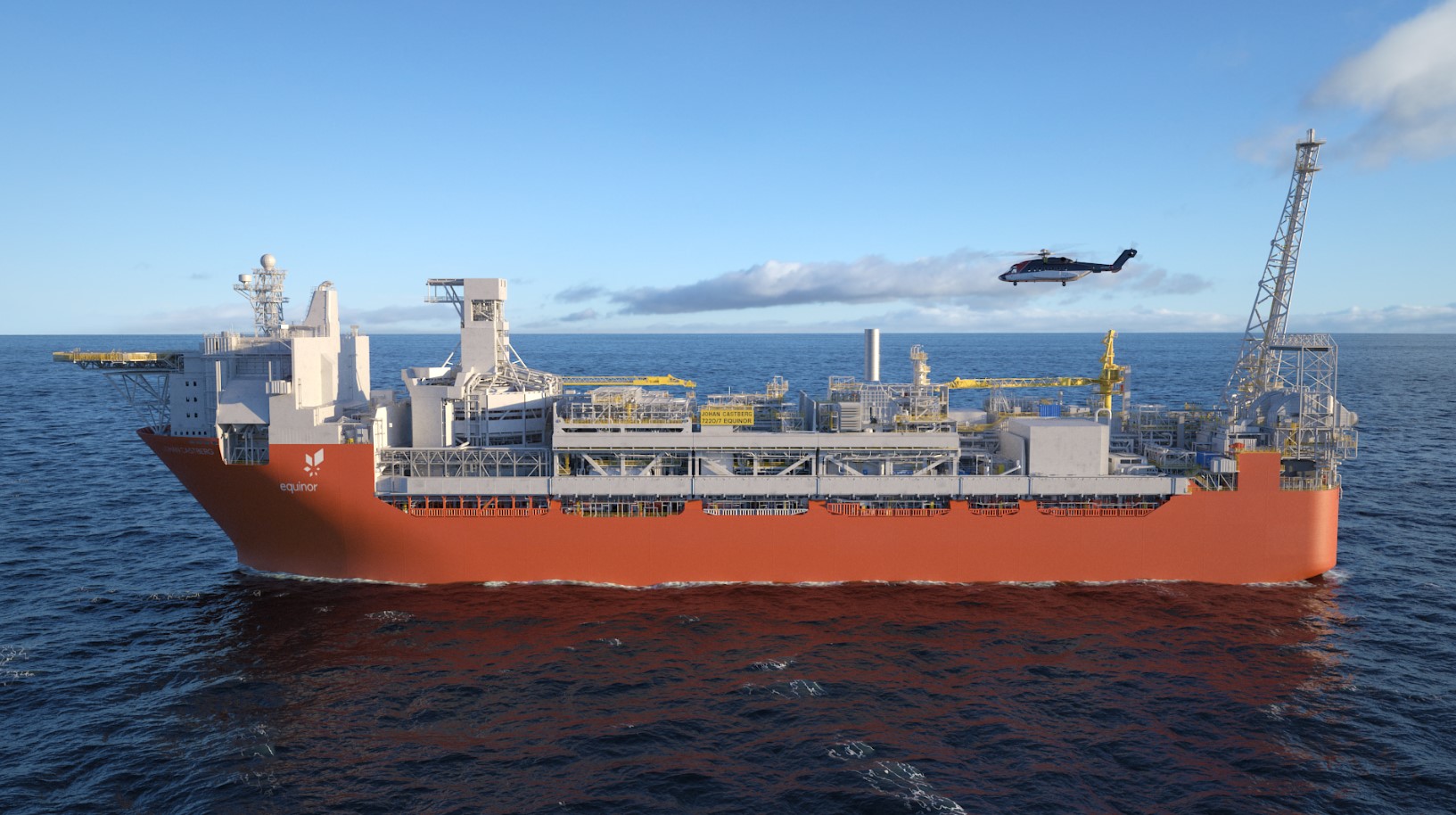