Advertisement
Back to overview
Home Green marine Image of the Day: Ruby Princess Mushed into Juneau

Image of the Day: Ruby Princess Mushed into Juneau

Have you ever seen dogs pulling a cruise ship? The image of the yesterday’s arrival of Ruby Princess into the port of Juneau shows that is possible.

Four dogs pulled the ship into the port, while the ship’s guests enjoyed the view, marking the Ruby Princess’ maiden voyage in Southeast Alaska.

On April 28th, Ruby Princess opened the Vancouver’s 2015 Alaska cruise season with the arrival at the Canada Place.

Ruby Princess was built in 2008 by Italy-based Fincantieri shipyard and officially named at Fort Lauderdale, Florida on November 6, 2008, by Trista and Ryan Sutter. 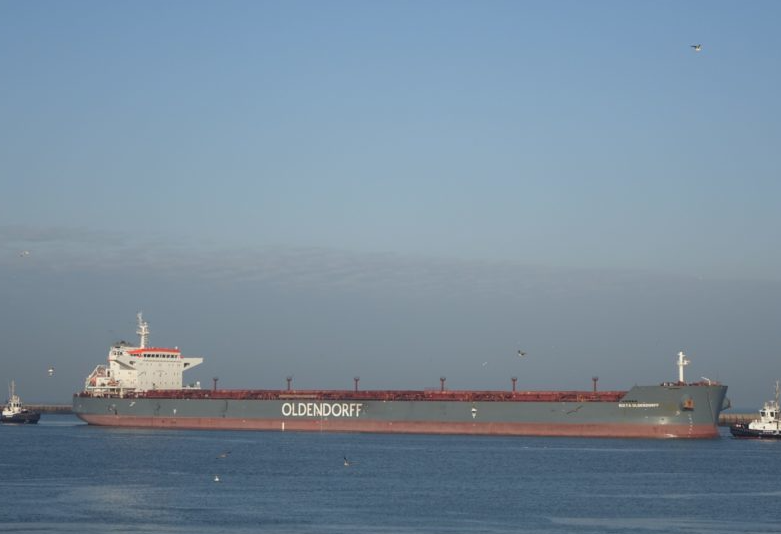