The International Marine Contractors Association (IMCA) has named David Bloom to the position of a director for client engagement.

He will be supporting the Association in developing and expanding its engagement with oil companies and the broader industry.

“I am delighted to be welcoming David Bloom to IMCA. He is an exceptionally well-known and respected business development executive within the oil and gas industry,” said IMCA’s CEO Allen Leatt. “During our strategic review earlier this year we recognized the engagement of our members’ clients as an important area to develop further. David has all the credentials to build those channels of engagement; not only for our current technical portfolio of marine, diving, remote systems & ROV, and offshore survey, but also in new areas which we wish to explore – such as the standardization of oil company specifications, environmental sustainability, and digitalization of the oilfield.

“David has worked for a number of our member companies and his networks and knowledge of the industry are outstanding. He maintains his long association with Subsea 7, as corporate client relations director, and has previously worked for two other leading offshore contractors – McDermott and Oceaneering.”

David Bloom joined the offshore industry in 1975 with Oceaneering, and during a 20 year career held various roles, including general manager of the Southern North Sea and West African business units, before spending three years at McDermott Subsea as business development manager in the North Sea and West Africa. In 1998 he joined Brown & Root as UK business development manager, and in the years that followed played a crucial part in a number of significant business integrations and acquisitions leading up to the merger of Acergy and Subsea 7 in 2011. 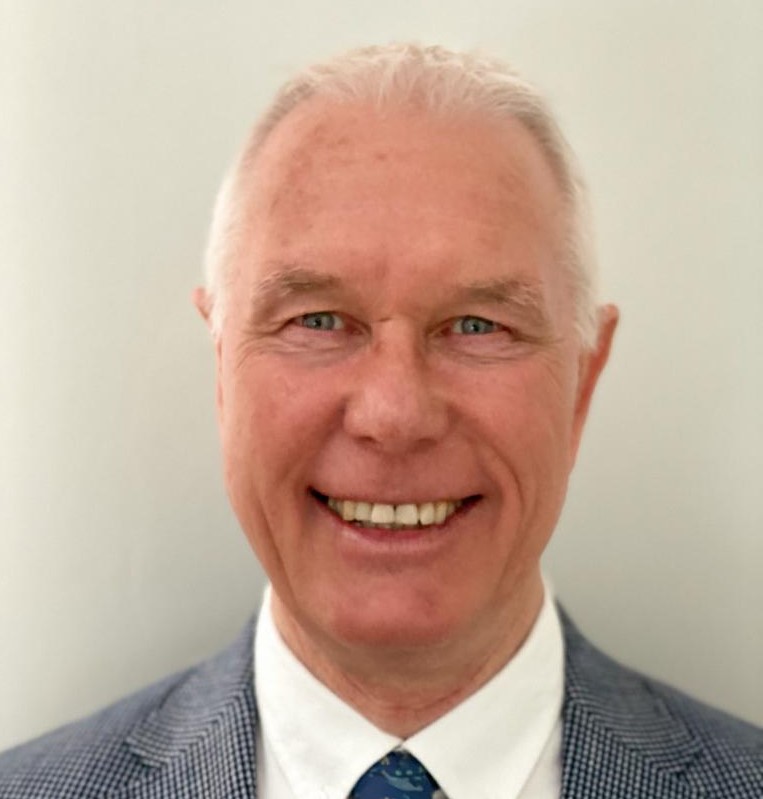