“I am very pleased to welcome an experienced professional with the stature and credentials of Eric on to the IMCA bench,” said Allen Leatt. “He will play a key role in our dialogue with industry regulators and within our extensive network of members in the United States.”

Based in Houston, Texas, Eric has worked in a variety of regulatory compliance and advocacy roles for several oil companies and drilling contractors in the U.S. Gulf of Mexico.

He has over 20 years of marine and offshore oil and gas industry experience.

Prior to joining IMCA Eric was a program manager at the Center for Offshore Safety where he facilitated industry groups tasked with implementing U.S. Bureau of Safety and Environmental Enforcement and U.S. Coast Guard requirements and providing recommendations for clarification to the regulatory agencies.

Eric holds a BS in Marine Transportation from the U.S. Merchant Marine Academy in King’s Point, New York and an MBA from Rice University in Houston, Texas. 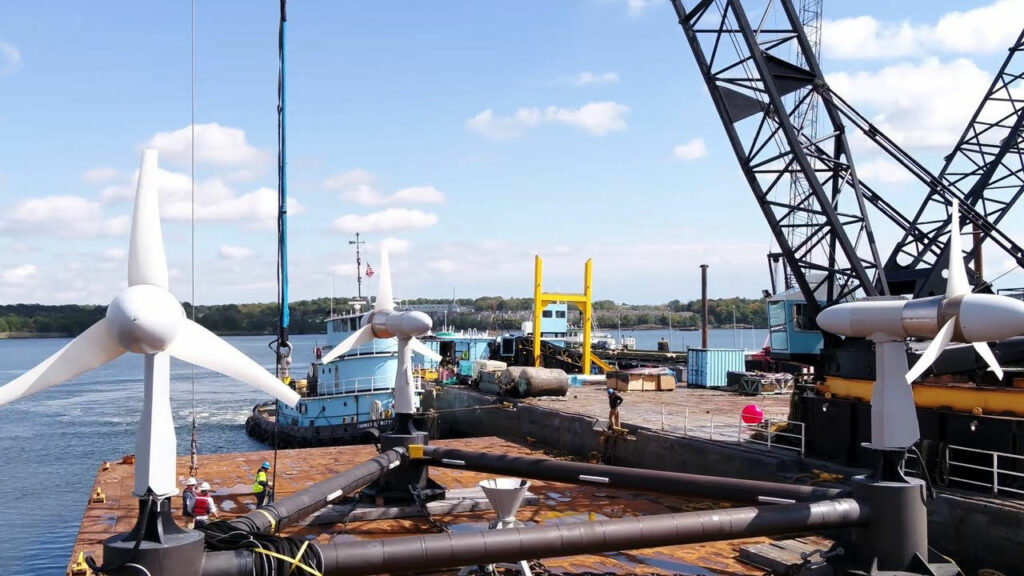