Malaysian oil and gas services provider, SapuraKencana Petroleum, has plunged into loss in the fourth quarter ended January 31 on high impairments related to oil market downturn which also pulled the company down in red for the full year, despite a slight full-year revenue growth.

The company said that the loss was primarily attributable to provision for impairment on property, plant and equipment and oil and gas properties of some 2 billion ringgit, and deposit on proposed acquisition of oil and gas assets written off amounting to approximately 172 million ringgit. Q4 impairments were around 1.14 billion ringgit.

“We still anticipate pressures on our margins in the near term but remain confident in our ability to deliver fit-for-purpose solutions for our customers,” said SapuraKencana’s president and CEO Tan Sri Shahril Shamsuddin. 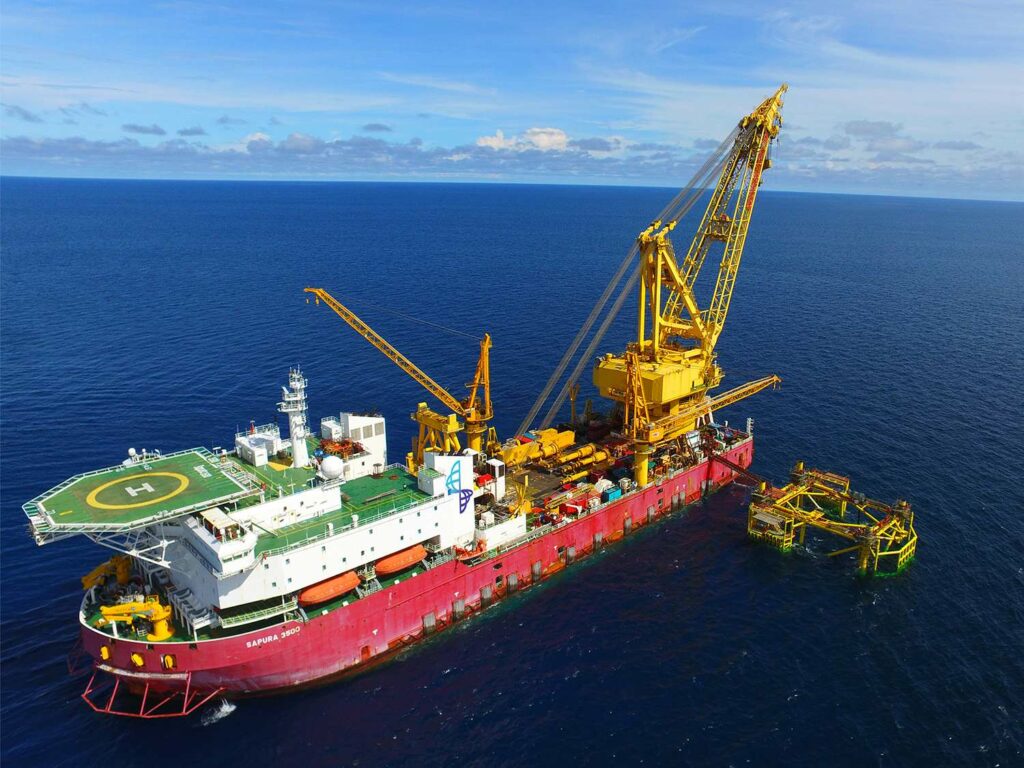