U.S. Senators Jeanne Shaheen and Maggie Hassan and Congresswoman Carol Shea-Porter this week issued the following statements after the final version of the bipartisan America’s Water Infrastructure Act of 2018 was announced following Senate and House negotiations.

The biennial legislation authorizes water infrastructure projects around the country, and Shaheen and Hassan helped secure approval of mitigation efforts at Hampton and Portsmouth Harbors.

“Without emergency dredging of Hampton Harbor, access to open waters for New Hampshire fishermen and the safety of those using the harbor are at risk. That’s why I’ve repeatedly called on the Army Corps of Engineers to prioritize this project, as well as the expansion of the turning basin in Portsmouth Harbor to facilitate large cargo ships traveling in and out of the area. These are significant concerns for our region, and I will continue to push Congress and the administration to address the needs of our coastal communities,” said Shaheen.

“This is about keeping our harbors safe and protecting our Seacoast economy, and I won’t stop fighting until these projects are finished. I’m very pleased today’s legislation includes these critical New Hampshire priorities and I look forward to this bill becoming law.”

“Severe sand shoaling at Hampton Harbor is making it more difficult for boats to navigate in and out of the harbor, hurting the fishing industry and economic development on the Seacoast,” added Hassan.

“The narrowing and shoaling of Hampton Harbor has made the water so shallow that it will soon become unnavigable, threatening to close this vital lifeline to the ocean and making navigation of the harbor dangerous,” said Shea-Porter. “We must ensure that both Hampton and Portsmouth harbors remain open for our fishermen, and all those that depend on these critical waterways. Hampton Harbor is our largest commercial fishing port. Portsmouth Harbor is the only deep draft harbor in New Hampshire; it is the port of entry for 20% of New Hampshire’s energy; and it is home to the Portsmouth Naval Shipyard, making the Piscataqua River vital to both our economy and national security. These projects are essential to our region, and I am pleased that the amendments I passed through the House are moving forward in the final bill.”

In June, Shea-Porter passed two amendments to the Water Resources Development Act, the House version of American’s Water Infrastructure Act of 2018, which would allow the Army Corps of Engineers to dredge Hampton and Portsmouth Harbors. 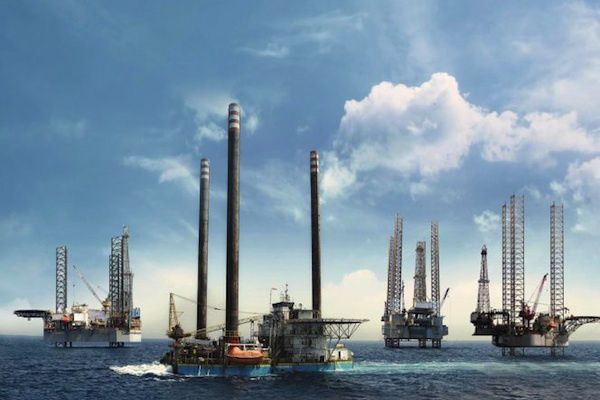