Photo: For illustration purposes only (Image courtesy of Linde)

The Competition Commission of India (CCI) on Friday approved the proposed merger of industrial gases giants Linde and Praxair.

“CCI India approves combination of Linde and Praxair, subject to compliance of certain modifications,” the regulator said in a tweet.

As previously disclosed, Both Linde and Praxair would hold approximately 50 percent of the new holding company that will adopt the Linde name and have a market value in excess of $65 billion.

The combined company would be governed by a single board of directors with equal representation from Linde and Praxair.

In a statement on Friday, Linde and Praxair said that the combination remains subject to timely approval by requisite government regulators and authorities under applicable competition laws. 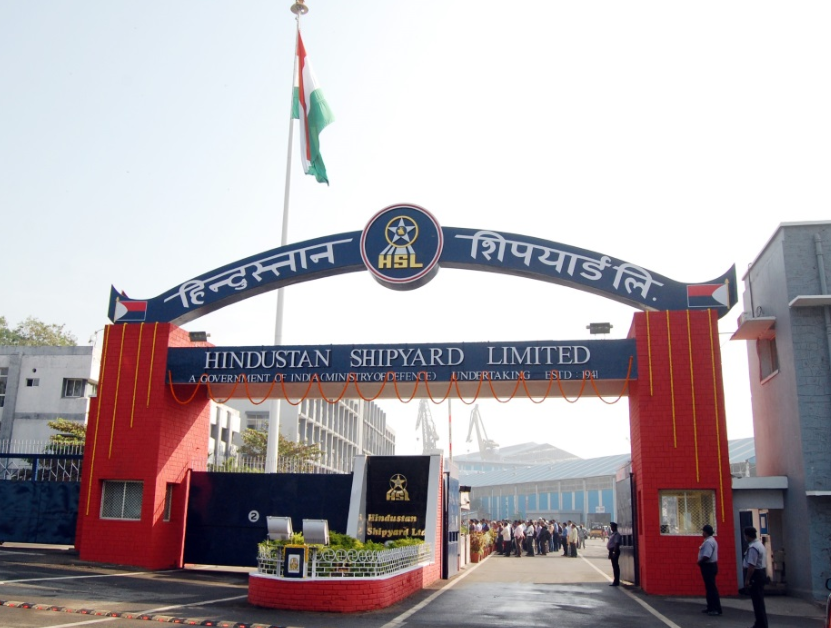