A Belgian delegation led by Mr. Kris Peeters, Minister-President, Flemish Government called on Sh. G.K. Vasan in Chennai today to take stock of the various cooperation arrangements between the Flemish Government and India and work on the way forward for future course of action.

Recalling the age-old relations between India and Belgium Sh. Vasan said, the relationship started in 1723, with the mooring of the first ship of the Ostend Company at Benquabra in the then undivided Bengal. The Belgian merchants received concessions and settlement rights from the Nawab of Murshidabad in 1730. Since that time trade relations started between the two countries and have been thriving for close to three centuries, the Minister added.

Sh. Vasan said, India has 13 Major Ports and 176 notified non-major Ports along its 7,517 km Coast line where 324,982,000 tonnes of cargo handled during April to October in the current financial year.

There are several port agreements between our ports and the Belgian ports. Many Indian maritime officials have received training in Belgium via training seminars of Antwerp/Flanders Port Training Centre (APEC training).

Regarding co-operation in the port development sector Sh. Vasan said, dredging could be a major area of cooperation between Belgium and India. As per the Eleventh Five-Year Plan of India, the country faces a total capital dredging requirement of almost 298.28 Million cubic meter in all the major ports by 31st March 2012. Hence India is trying to attract overseas companies in the area of dredging. Belgium is already involved in dredging operations at some of the major ports such as Cochin, Tuticorin, Ennore, Kolkatta etc and this has opened up many issues.

Sh. Vasan said, the issue of customs duties for import of dredgers will be taken up with the appropriate authorities for its resolution.

The Minister expressed the hope that co-operation agreements between Indian and the Flemish ports can be strengthened and extended through enhanced cooperation in the fields of port management, exchange of knowhow and expertise, APEC training, joint lines to other parts of the world, other aspects related to competitiveness and productivity such as terminal procedures, IT communication, control on cargo flows, monitoring productivity. 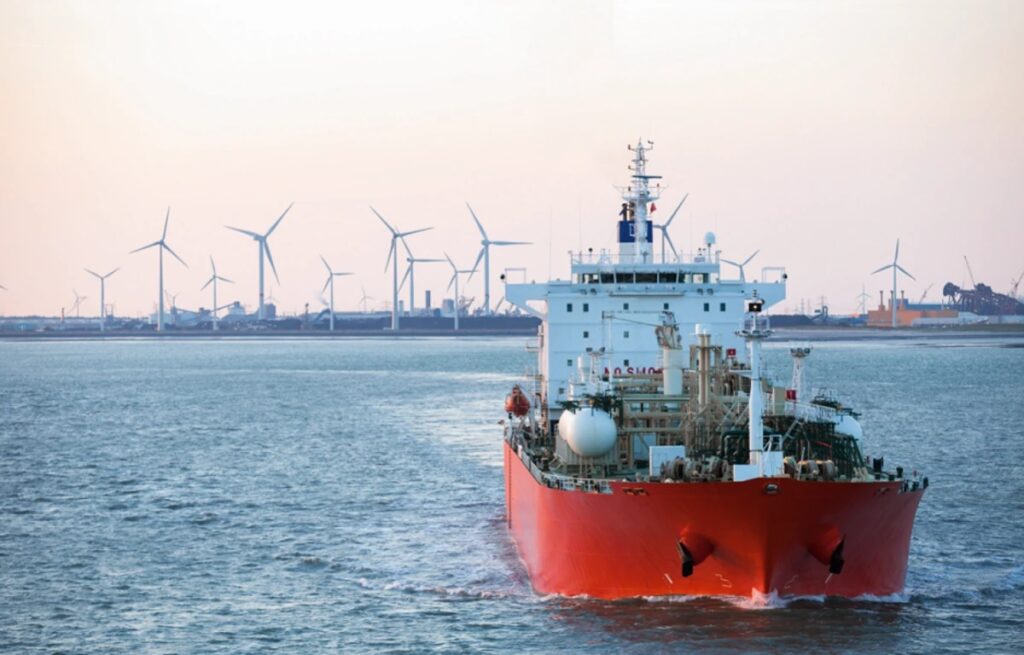