Hardy Oil and Gas plc (LSE: HDY), the oil and gas exploration and production company with assets predominantly in India, announces the recommencement of drilling of the exploration well KGV-D3-W1, on the Company’s KG-DWN-2003/1 (D3) exploration license.

The target depth of the well, which aims to explore the hydrocarbon potential of Mio-Pliocene sands, is 3,514 m MD.

The D3 licence is located in the Krishna Godavari Basin on the East Coast of India and covers an area of approximately 3,288 km^2. The Company holds a 10 per cent. participating interest in the block, with Reliance Industries Limited holding 90 per cent. as operator. 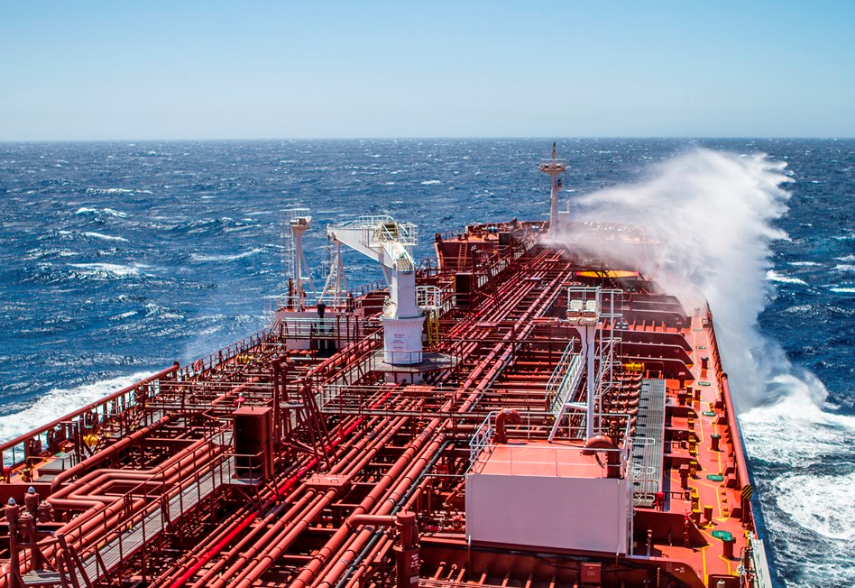