India has upped the liquefied natural gas (LNG) imports during the month of August.

Cumulative imports for the year so far are valued at $2.5 billion, down from $3.9 billion in the corresponding period in 2019.

According to PPAC, utilization of these facilities is picking up. Petronet LNG’s Dahej LNG terminal operated at 80.7 per cent capacity.

PPAC data shows that Shell’s 5 mtpa Hazira LNG terminal operated at 93.3 per cent capacity while the Dabhol LNG facility operated at 30.4 per cent. 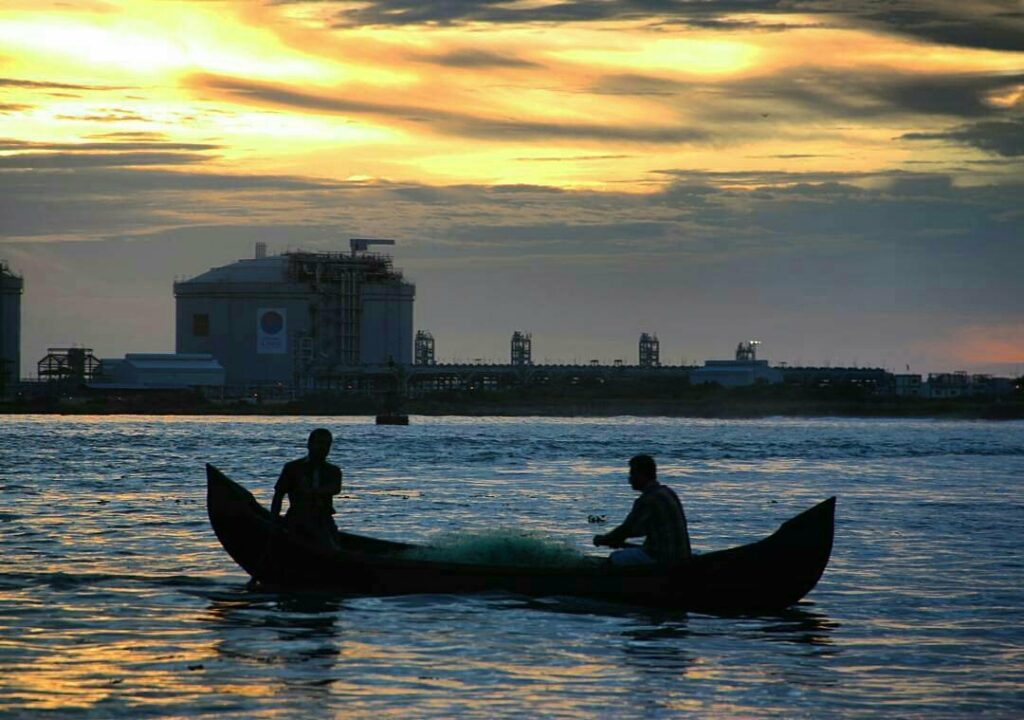