Indonesia files $2B lawsuit against PTTEP over 2009 oil spill

Indonesia has filed a $2 billion lawsuit against Thailand’s PTTEP for the Montara oil spill offshore Australia that happened in 2009.

The Indonesian government filed a civil lawsuit last week at a Jakarta court, saying PTTEP had not shown good faith in resolving problems with Montara oil pollution that reached the area of ​​the East Nusa Tenggara province.

Indonesia alleges that the oil spill affected thousands of acres of mangrove, seagrass, coral reefs, and marine ecosystems in the province, and is seeking 27 trillion Indonesian rupiah – 2 billion U.S. dollars -in damages.

Responding to the lawsuit PTTEP said it was aware of reports that legal proceedings have been filed against the company by the Government of Indonesia in Jakarta.

“The company has not been served with proceedings and has not received any notification of the substance or extent of the claim. PTTEP has always acted cooperatively and in good faith in our past discussions with the Government of Indonesia, and will continue to do so.”

“PTTEP Australasia maintains its position, based on extensive independent scientific research overseen by the Australian government, that no oil from Montara reached the shores of Indonesia and that no long-term damage was done to the environment in the Timor Sea.”

The Montara project, operated by PTTEP’s Australian subsidiary PTTEP Australasia, is located 690 kilometers east of Darwin and 250 kilometers northwest of the Kimberley coast of Western Australia.

On August 21, 2009, a blowout at the Montara wellhead platform resulted in an uncontrolled flow of hydrocarbons into the Timor Sea. The discharge of oil and gas was stopped on November 3, 2009.

To remind, in 2012, the Thai company was fined 510.000 Australian Dollars in the Northern Territory Magistrate’s Court over the Montara incident. At a sentencing hearing in Darwin in August 2012, PTTEP AA was convicted and fined for three occupational health and safety offences and one non-OHS offence.

The OHS offences comprised failures by PTTEP AA to verify barriers in the well, which increased the risk of an uncontrolled hydrocarbon release, causing the wellhead platform to be unsafe and a risk to the health of any persons at or near the facility. The non-OHS offence comprised a failure by PTTEP AA to carry out operations in a proper and workmanlike manner and in accordance with good oilfield practice. 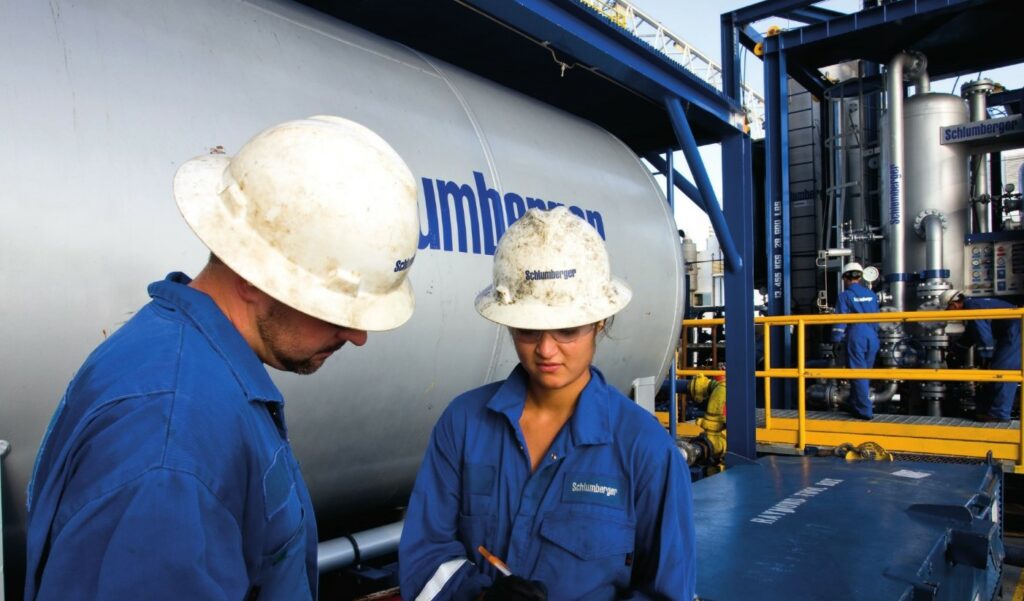