The cargoes of around 213 billion British thermal units per day were for May delivery, Reuters reported on Tuesday citing Arief Setiawan Handoko, a deputy at oil and gas regulator SKK Migas as saying.

PLN reported last week that power demand in Indonesia has decreased due to the Covid-19 coronavirus pandemic and that the utility expects this trend to continue.

Handoko said the cancelled Tangguh cargoes were being offered in a tender by BP, according to the Reuters report.

The contract is a part of the Tangguh expansion project which includes the addition of a third liquefaction train with a capacity of 3.8 million tons per annum.

The project will boost the total plant capacity located in Papua Barat Province to 11.4 million tons per year.

Recent media reports suggest that the Tangguh expansion project could even see further delays due to the situation with the ongoing coronavirus pandemic.

BP is the operator of the Tangguh facility with a 37.16% share. 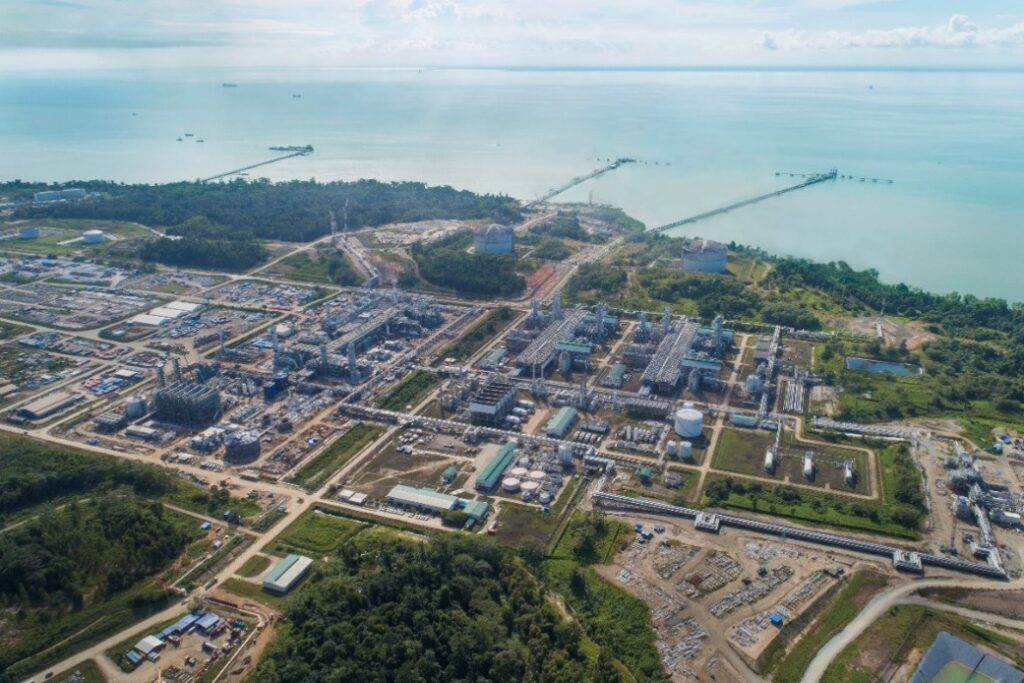