Standardised working practices, regulations and shared resources for the UK and Netherlands would bring much needed savings and operational excellence in the “small basin” of the Southern North Sea, industry experts were told.

“Completely different models” of the same work in one sea wasted resources and money, and cause confusion, the SNS Rejuvenation Special Interest Group (SIG) of the East of England Energy Group (EEEGR) was told. Anglo-Dutch workstream is one of the EEEGR SNS Rejuvenation SIG’s three workstreams.

Martijn Hoefsloot, production superintendent at Orange Nassau Energie, said the SNS was a “small basin with relatively simple operations” but with different working practices each side of the border.

“We need to make sure we share, collaborate and make a better sustainable future for us all,” Hoefsloot told more than 70 people at the event at Norwich City Football Club.

“Why do we have completely different models in the small basin? Why do we do things differently?

“It is about sharing from both sides. Both sides have their strengths and we should try to combine these strengths. What is the right operating model for the SNS basin and can we standardise it?”

“If someone comes to work in the SNS they should have to recognise the same regulations and working practices. “

Combining best practices from both sides wasn’t enough, he said, adding that everything could be “done smarter.”

Ideas needed to be taken to the Health and Safety Executive demonstrating cash and resources savings that prove the industry is working towards operational excellence, he said.

“The regulator needs to be involved in this small basin. The business message is for smarter UK-Netherlands operations and to share with, collaborate and talk to each other – ask each other if anyone needs equipment.”

Many companies wanted to collaborate but legal applications and frameworks got in the way, Hoefsloot said.

Martijn Hoefsloot said that the UK’s asset duty holder model was an example of the polarised Anglo-Dutch styles. Duty Holders don’t exist in the Netherlands, where the operator is fully responsible for an asset. Organisation, collaboration and sharing must be looked at seriously now, he said.

“Take the boat pool in Dan Helder. Can it be replicated in Great Yarmouth? Can we set up one big maintenance pool for people to use whenever they need it?” 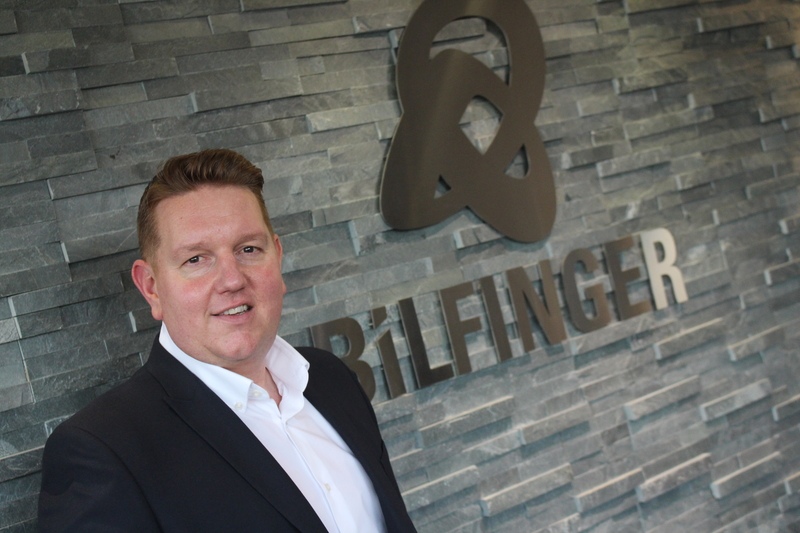