Ineos to restart Forties pipeline after another shutdown

UK-based Ineos is working to restart its Forties pipeline, which carries the North Sea oil and gas to shore, following an automatic shutdown.

Ineos confirmed that a feed control valve closed at its Kinneil facility at around 10.20am on Wednesday, February 7.

According to the company’s statement on Wednesday, automated safety systems operated as expected to safely close the main pipeline system.

“We have now identified the issue that caused this and are hoping to resolve it this evening. We then plan to start-up again overnight,” the company added in a brief statement on Wednesday.

This is the second shutdown for the Forties pipeline system in recent months. Namely, following a controlled shutdown over a hairline crack last December, Ineos restarted the pipeline in early January 2018.

The Forties Pipeline System (FPS) is a 100% Ineos-owned integrated oil and gas liquid transportation and processing system with a nominal capacity in excess of one million barrels per day serving the central area of the North Sea. Oil and gas liquids from over 50 offshore fields and St Fergus flow through pipelines into FPS.

FPS transports crude oil and gas liquids from offshore and onshore entry points, processes the liquids at Kinneil and redelivers to the customer Forties Blend crude oil at Hound Point and either raw gas or fractionated gas products at Grangemouth.

On Thursday, February 8 Ineos issued another statement informing about a restart of the Forties pipeline.

The company said: “Ineos confirms the start-up of the Forties Pipeline System is now underway following the successful resolution of an issue yesterday (7 February) with a feed control valve.”

The article has been updated with information related to the Forties pipeline restart on Thursday. 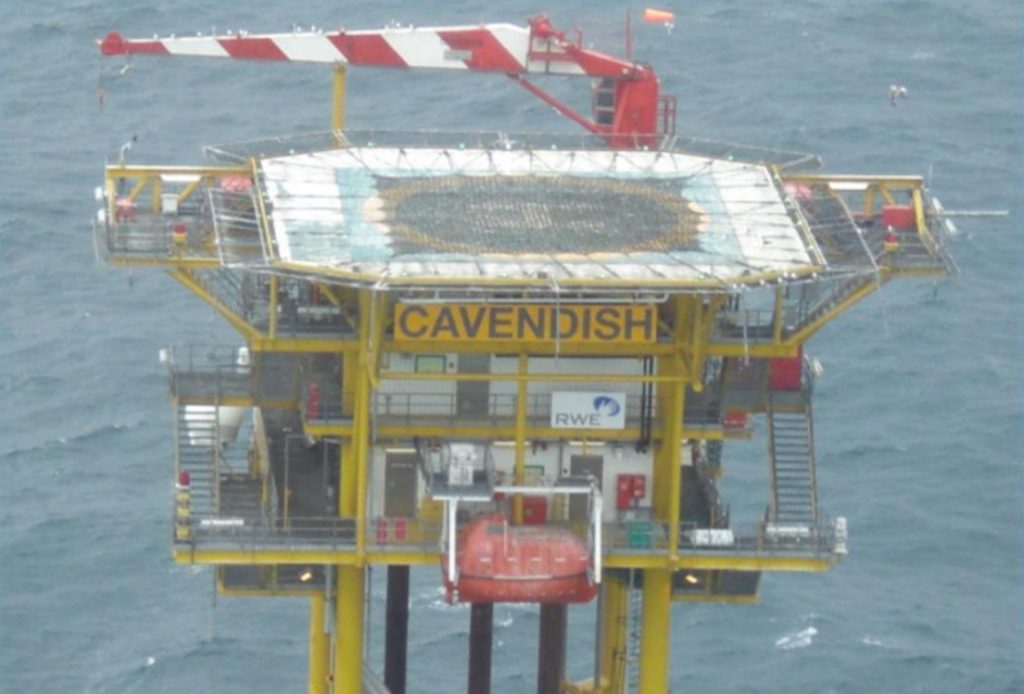 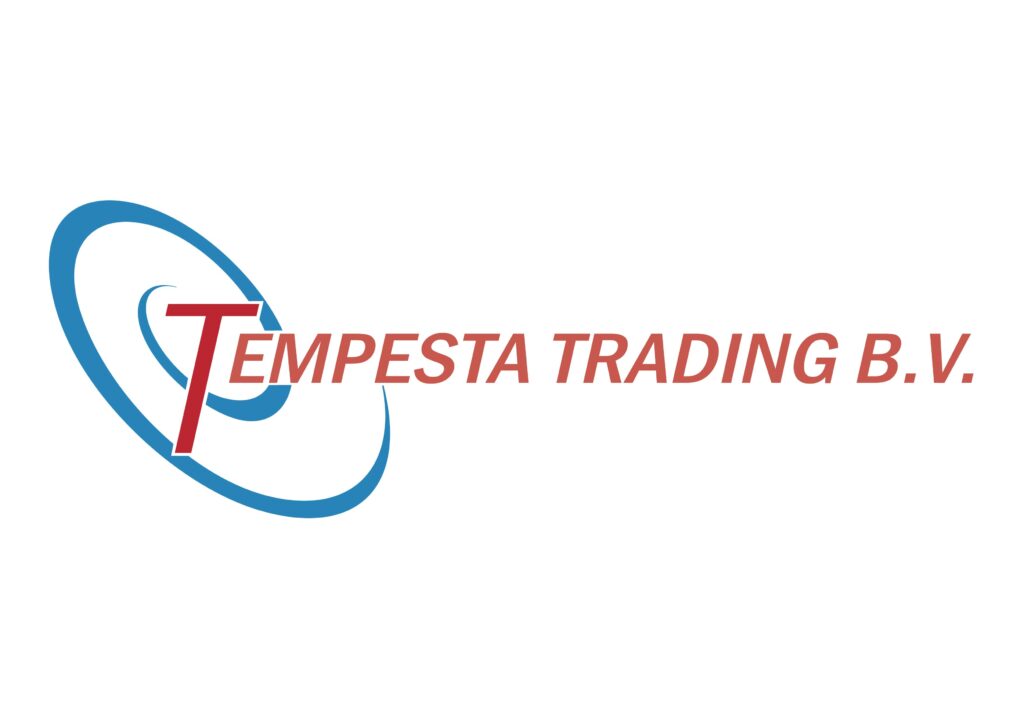