Advertisement
Back to overview
Home Clean fuel Infographic: WoodMac’s review of LNG in 2014

Infographic: WoodMac’s review of LNG in 2014

As the industry celebrated its 50th birthday, production was up 5 million metric tonnes per annum to 246 mmtpa and overall trade was boosted by higher levels of re-exports.

Asian demand was lower than expected, particularly in South Korea, where imports were down nine per cent year-on-year due to the mild weather which created an overhang in storage.

Lower economic growth, evolving policies and infrastructure constraints led to disappointing demand in China, too. Consequently, LNG spot prices crashed, falling from a peak of over US$20/mmbtu on Valentine’s Day to under US$10/mmbtu at Thanksgiving.

This decline came in two stages. Prices dropped in the summer, as new supply from PNG LNG and reduced Asian demand left the Pacific basin oversupplied. They then fell further as Brent oil dropped from $110/bbl in August, to below $60/bbl in December.

WoodMac’s analysis of last year’s production shows PNG LNG provided the key new area of growth, reaching full capacity from both trains in five months, whilst output was also up from Nigeria and Algeria.

It was also a significant year for projects in the US. Cameron, Freeport (Trains 1 & 2) and Cove Point all reached Final Investment Decision (FID) after receiving authorisation from the Federal Energy Regulatory Commission.

Notably, the US Department of Energy changed its policy on export applications in August. This served to benefit those projects that are more advanced with respect to their FERC filing.

WoodMac believes that this prospect of huge volumes of US exports has driven ship orders to record highs, 67 were placed in 2014, despite falling charter rates, with DSME receiving the bulk of the business.

After such a dynamic year, repercussions will continue to be felt across the industry well into 2015 and beyond. 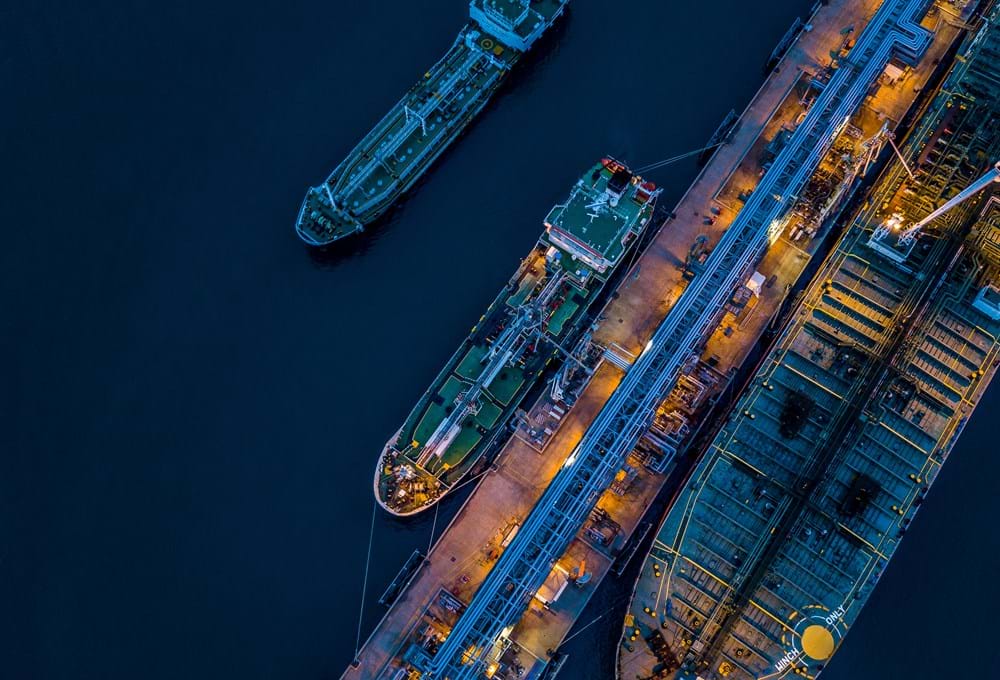