The pair will research and develop new technologies that will lower the cost and carbon emissions of energy production in Australia.

The partnership with FEnEx CRC involves research funding of A$1.5 million ($1.16 million). In addition to supporting studies on the efficiency of LNG production value chains, digital technologies, and new hydrogen energy and export to market.

INPEX president director Australia Hitoshi Okawa said, “We recently announced a new business development strategy which includes a commitment to net-zero carbon emissions by 2050 and reducing Scope 1 and 2 emissions by 30 per cent by 2030. We look forward to working with FEnEx CRC to undertake studies to support the expansion of our energy business including our strategy for future production and supply of hydrogen.”

FEnEx CRC, which is headquartered in Western Australia, is a collaboration between industry, government and research institutions, and a project initiative facilitated by the Western Australian Government’s LNG Jobs Taskforce.

Western Australia’s Minister for State Development Roger Cook added, “The FEnEx CRC is a priority initiative for our LNG Jobs Taskforce. Announced by the Premier in 2018, the taskforce brings together industry, government and unions with the shared vision of establishing Western Australia as a global LNG hub, creating opportunities for investment, innovation and new jobs in the industry.”

“As well as helping to sustain Western Australia’s position as a leading global LNG exporter, the FEnEx CRC’s research program will help position us to become a leading global hydrogen exporter, as markets and technology change over the coming decade.”

FEnEx CRC research is supported by a grant from the Commonwealth Department of Industry, Science, Energy and Resources through the Cooperative Research Centres program.

The CRC will champion industry-led research, education and training to strengthen the sustainability of the LNG sector and develop a complementary hydrogen export industry in Australia. 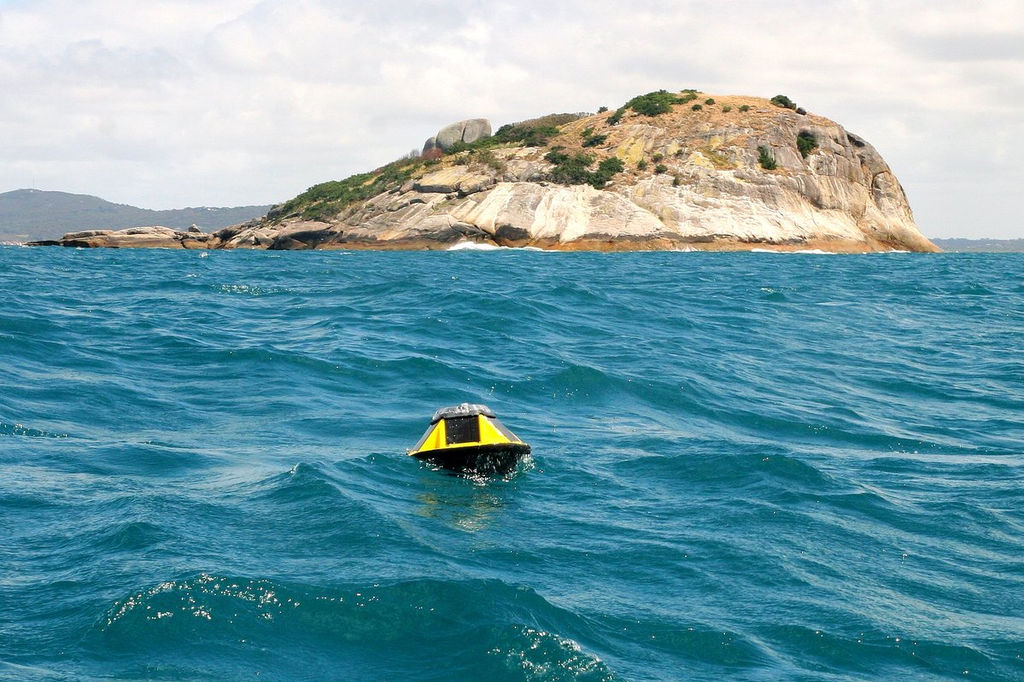