Intan Offshore, a 51% subsidiary of Malaysian offshore services provider Perisai, in 2014 bought the Lewek Robin vessel for $7 million and then chartered it to Emas Offshore in March of the same year.

According to Perisai, Intan on August 22, 2019, notified Emas Offshore that the charter agreement for the Lewek Robin would be terminated. Moreover, Intan said it planned to start legal proceedings against Emas seeking charter payments owed.

Perisai said that Intan would go to court unless Emas provided “full payment of the outstanding sum of USD3,242,824.00….within fourteen (14) days from the date of the [termination] notice.”

The Lewek Robin, built in China in 2007,  is an anchor handling tug & fire-fighting vessel designed to service and tow drilling units and support production platforms. With a 240m2 deck area, it has a bollard pull of 61 tons and 80 tons anchor handling capacity.

The Lewek Robin can accommodate a crew of 20 and is specially equipped for fire-fighting, safety standby operations, and emergency evacuations.

No other proceedings, no execution, or another legal process would be started or continued, and no distress could be levied against Emas or its property except with leave of the court, Emas said at the time. 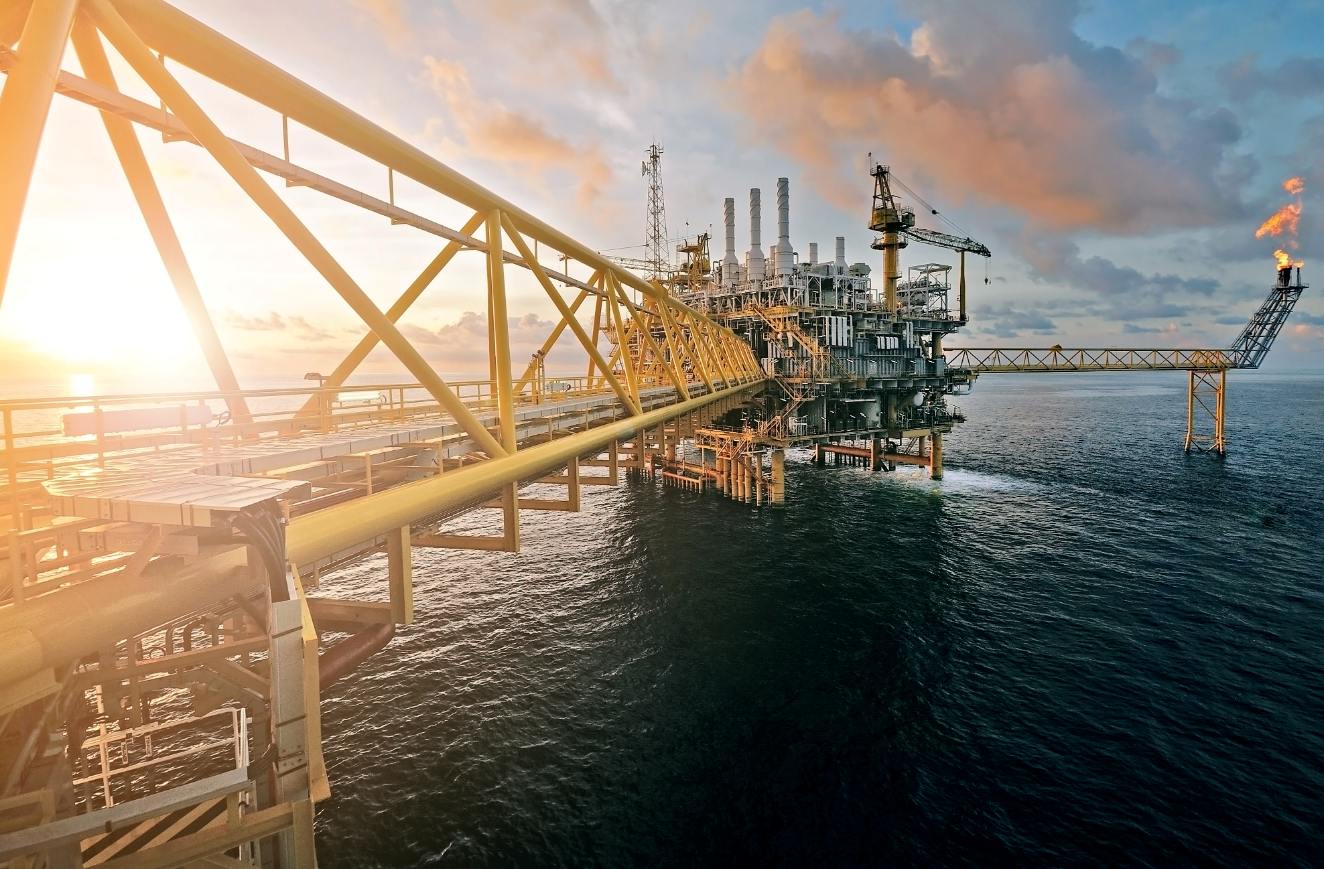