Ezra said on Monday that Chan would resign from the company after a 14-month run as the Interim CFO.

His decision to resign comes only days after the Singapore offshore shipowner Ezra filed voluntary petitions for reorganization under Chapter 11 of the United States Bankruptcy Code.

The company, along with subsidiaries EMAS IT Solutions Pte Ltd and Ezra Marine Services Pte. Ltd. filed the petition to facilitate the financial restructuring.

Also, Ezra’s associated company, Emas Chiyoda Subsea Limited, filed petitions for reorganization under Chapter 11 of the U.S. Bankruptcy Code back in February and put under liquidation its Norway-based wholly owned subsidiary, EMAS-AMC AS.

Chan joined the company from Triyards where he was the CEO, a position he held concurrently with his interim CFO appointment at Ezra. He replaced Eugene Cheng who stepped down from the position on January 27, 2016, due to personal and family reasons.

Before joining Triyards, Chan started his career with Ezra in 2003 where he held the position of assistant general manager for corporate finance. He subsequently became the CFO of EOC in 2007. During his time in EOC, the company became the first Singapore company to be listed on the main board of the Oslo Stock Exchange.

Apart from his CEO position in Triyards, which kept during the stint as Ezra’s interim CFO, Chan holds 22 directorships two of which as a general director. 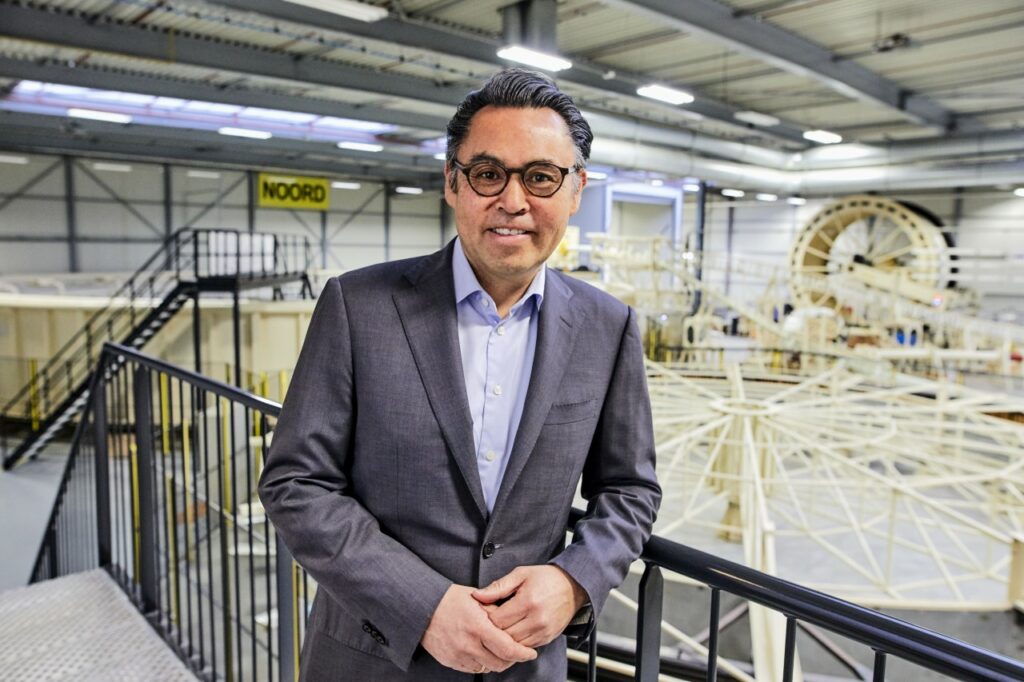