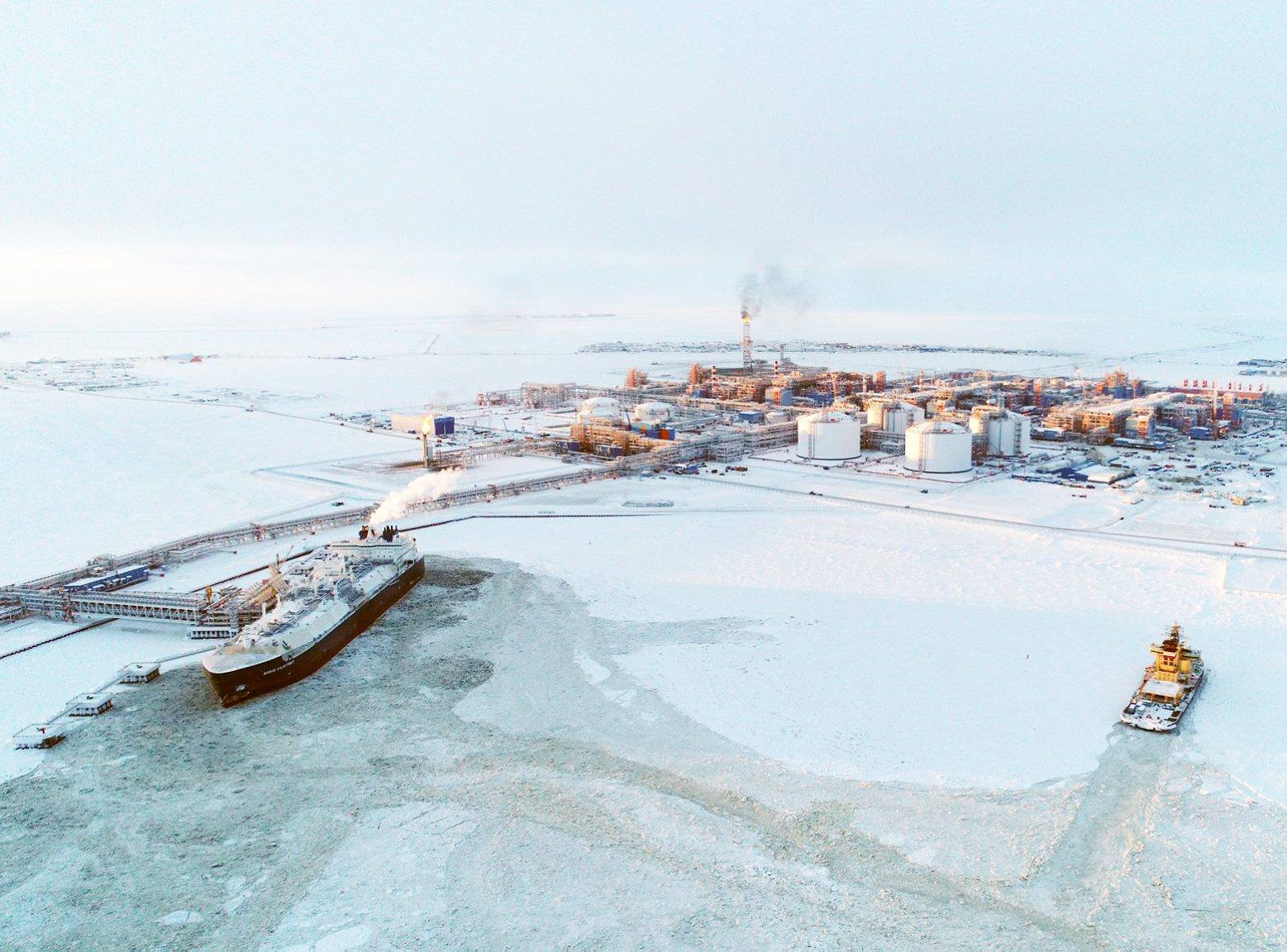 Russia’s Novatek is pressing ahead with the construction of its second Arctic liquefied natural gas export project, while in the meantime also planning to develop LNG downstream business in Germany and Poland, according to the company’s finance chief Mark Gyetvay.

The second project located on the Gydan peninsula across the straight from the LNG plant on the Yamal peninsula includes the construction of three LNG trains at 6.6 million tons per annum each, using gravity-based structure (GBS) platforms.

“We started pouring concrete for the first GBS at the end of July this year. Each unit will have 14 modules on the GBS platform, so for GBS 1 the modules are being constructed in China. The idea would be to eventually transition that work from foreign yards to the Murmansk construction yard,” Gyetvay told LNG World News on Tuesday at the sidelines of the Budapest LNG Summit.

“But the Murmansk construction yard is not ready yet, so we’ll have a transition period between external yards building and fabricating, and that will eventually be done on the territory of the Russian Federation,” he said.

To remind, Novatek and its partners made a final investment decision on Arctic LNG 2 in September. Novatek is the operator with a 60 percent stake, France’s Total has 10 percent, CNPC and CNOOC Limited of China 10 percent, each, and the Japan Arctic LNG, consortium of Mitsui & Co and JOGMEC 10 percent.

However, Novatek’s pursue to become one of the world’s largest LNG exporters does not stop with these two giant projects as the company is mulling to build a third LNG project in the Arctic, with a working name of OB LNG.

The company is expecting to reach a final investment decision on the LNG project in the second half of 2020. The facility is expected to have two liquefaction trains with 2.5 million tons per annum of production capacity for a total of 5 million tons per year. The plant will be based on a modified version of the Arctic Cascade technology which is currently being used to finalize the construction of Yamal LNG’s Train 4.

“When the FID decision is made in the second half of 2020, we will have two concurrent projects working with the aim of launching both OB LNG, its project, as well as the first train at Arctic LNG 2 roughly about the same time, end of 2022, beginning of 2023 timeframe,” Gyetvay said.

No decision yet on Vystosk plant upgrade

Besides, the large LNG export projects, Novatek has also this year started its medium-scale export plant in Russia’s Baltic Sea port of Vysotsk.

The Cryogas-Vysotsk project, jointly owned with Gazprombank, has an initial design capacity of 660,000 tons of LNG per year, and its infrastructure includes a 42,000 cubic meters LNG storage tank and an offloading berth designed to handle LNG carriers with a capacity of up to 30,000 cubic meters.

The project is essentially targeting bunker fuel markets in the Baltic region such as Scandinavia and northern Poland.

Finland’s Gasum currently offtakes about 50 percent of the volume while the other 50 percent is handled by Novatek Gas and Power Asia, a unit of Novatek.

Gyetvay told LNG World News earlier this year that it may add output capacity at the plant.

“There were some discussions going on about expanding it (Cryogas-Vysotsk) by another 1.2 million tons. That decision has not been made yet. I think we need to assess the market requirements for that. So that’s in the drawing boards for us to consider probably at a later date,” Gyetvay said on Tuesday.

“I think, what we’re doing right now is trying to understand how the IMO 2020 rule when it comes to implementation in 2020, January, another month away, how that will start impacting the marine transport fuels inside the Baltic region. And then once we understand a little bit about how the market demand will be, then I think we’ll consider whether or not it makes sense to upgrade the plant and add on additional capacity,” he said.

“I think we’ll start seeing some movement in Rostock in terms of FID decision probably sometimes in 2020 early 2021,” Gyetvay pointed out.

Novatek is active with building LNG truck fueling stations in Russia, specifically in the Chelyabinsk region, but the company is also planning downstream LNG business expansion in other European countries.

“We are also expanding our marketing efforts by considering LNG retail outlets in Germany and Poland, and we hope we will launch our first LNG retail outlet in the near term,” Gyetvay said.