By Alexander Winning and Katya Golubkova

MOSCOW (Reuters) – Italian lender Intesa Sanpaolo took on a deal rival banks had turned down when it advised on the sale of a stake in sanctioned Russian oil major Rosneft last year, and by pulling off the sale it won favour from the Kremlin.

Now it stands to gain from its loyalty to Russia by winning a greater share of the hundreds of millions of dollars that banks earn each year in Russia from organising loans, share sales, and mergers and acquisitions, Moscow-based bankers said.

Intesa, a minnow in global investment banking, has emerged as an important part of the close business relationship between Russia and Italy – a relationship that has endured despite the West imposing sanctions on Moscow over the Ukraine conflict in 2014.

Intesa acted as consultant for the 10.5 billion euro (£9 billion) deal to sell a fifth of Rosneft to a Qatari fund and commodities trader Glencore in December, also providing 5.2 billion euros of loans to the buyers.

When it was done, Putin invited executives including Intesa head Carlo Messina to the Kremlin to thank them for their role in the deal and awarded them with Russian state orders.

Messina told Putin in the Kremlin’s Oval Hall that Intesa wanted to expand its business in Russia.

Many Western banks had given Russia’s privatisation programme a wide berth because of sanctions risks, so Intesa had stuck out its neck by taking a role on the deal.

“Intesa would expect to be rewarded for doing the Rosneft deal,” said Tom Adshead at Moscow-based consultancy Macro-Advisory. “The Russians have been very conscious of the foreign banks that have shown themselves to be loyal during the crisis. Intesa has done this in spades.”

Asked what sort of deals Intesa could now win, a Russian banker who worked with Intesa on a recent deal said: “You name it, Intesa deserves it. It is the only bank which wasn’t afraid of sanctions.”

Intesa Sanpaolo declined comment. Its Russian operation said it was not authorised to comment and would not arrange an interview with Fallico.

Intesa had until recently focused on servicing Russian-Italian trade ties and lending to small and medium-sized businesses in Russia.

It had not been the lender of choice for Russia’s top energy firms, which had longstanding relationships with the likes of Deutsche Bank &lt;DKBGn.DE&gt; and JP Morgan &lt;JPM.N&gt;. Nor had it been on many large Russian M&A deals.

But since the introduction of sanctions, it has launched a charm offensive that has seen it make several prominent loans.

In January 2015, Intesa lent Gazprom, which is not under European sanctions, 350 million euros. In December 2016 it lent 750 million euros to the Yamal liquefied natural gas project controlled by Novatek, which is sanctioned.

Bankers and analysts said Intesa was unlikely to mount a serious challenge to the large U.S. banks for bond and share placements by private Russian firms. But it could win more business from the government or state-owned firms, they said.

“It’s very easy for the government to call the relevant board member of a state company and suggest Intesa gets on an upcoming deal if sanctions allow,” Adshead at Macro-Advisory said.

In its efforts to win big-ticket deals, Intesa has been helped by the close connections its Russia head Fallico has developed with the Russian business elite.

A source at Intesa said Fallico had good relations with influential Rosneft boss Igor Sechin. Fallico is also a friend of Andrei Akimov, chairman of Gazprombank and a Rosneft board member, according to a former Russian government official.

Fallico is one of the organisers of an annual Russian-Italian business forum in Verona which Sechin and Akimov both attended last year. He has received Russian state awards.

Oleg Khokhlov, a lawyer at Goltsblat BLP, said the Rosneft deal represented a reputational risk for Intesa rather than a sanctions risk, since Intesa had not lent money directly to Rosneft but rather to investors who bought the Rosneft stake.

A banker in Milan said Western banks other than Intesa had been offered advisory roles for the Rosneft sale but they had refused.

“The deal was complex and very good, and their man in Moscow knows all the right people,” the banker in Milan said. “But it was risky.” 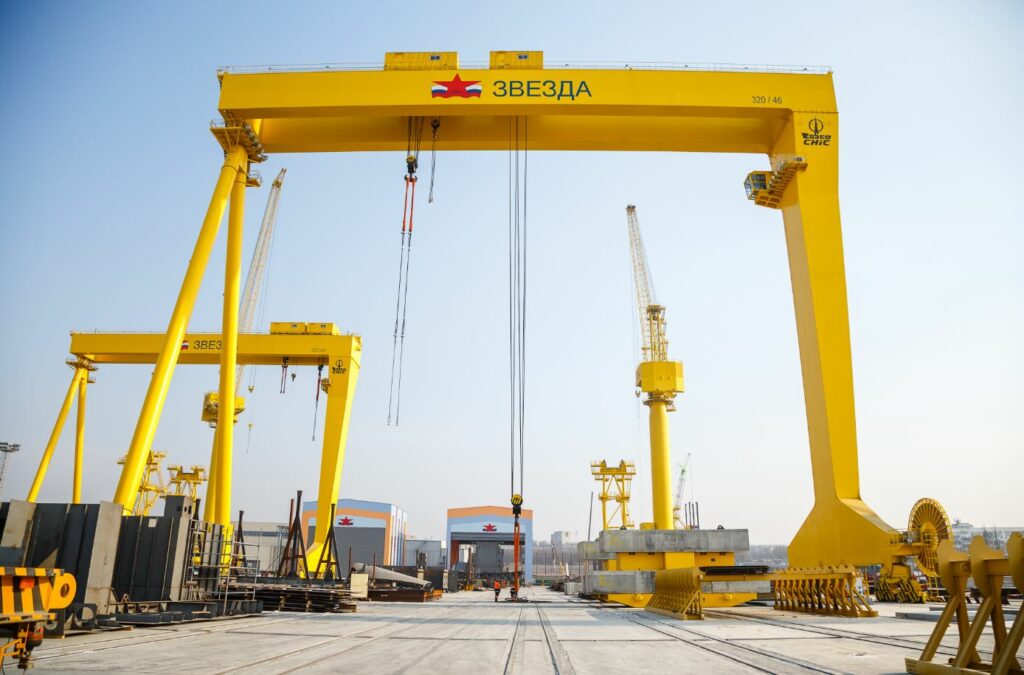