Grane is an oilfield in the North Sea operated by Statoil, some 185 kilometers west of Haugesund. The field has been developed using an integrated production, drilling, and accommodation platform with a fixed steel jacket.

The production on the field began in 2003 with the oil being piped to the Sture terminal for onward transport by tanker.

PSA said on Tuesday that the audit of electrical installations and technical safety at Grane was conducted from February 6-10, 2017.

The safety body said that the aim of the audit was to monitor how Statoil is meeting its regulatory obligations in these areas.

Apart from that, the four detected improvement points were connected to notification of hazard and accident situations, use of the emergency generator, safety equipment in switchrooms, and first aid in the event of electrical injury.

The PSA told Statoil that the deadline for reporting on how the non-conformities will be dealt with and how the improvement points will be assessed was March 24, 2017. 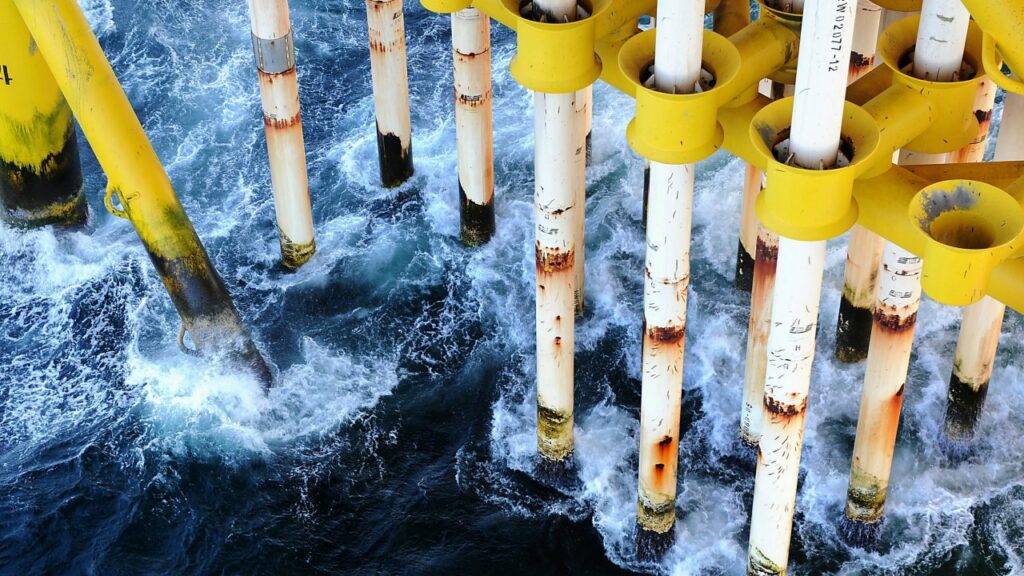