Investigation into Stena Clyde Deaths Kept in the Dark

Today marks two years since the deaths of two workers on the Stena Clyde oil rig in the Bass Strait off the coast of Victoria and still no action has been taken over long-standing safety concerns, Maritime Union of Australia (MUA) said.

Australian unions are calling on the Federal Government to launch a review into the National Offshore Petroleum Safety and Environment Management Authority (NOPSEMA), which is responsible for the investigation into the deaths.

MUA National Secretary, Paddy Crumlin, said two years was far too long for the families of those killed on the Stena Clyde to wait for answers.

“Our highest priority is to ensure workers go home the same way they arrive – alive and healthy,” Crumlin said.

“The MUA has long held concerns that NOPSEMA does not adequately work with unions to prevent safety breaches.

“This needs to change and both NOPSEMA and the Abbott Government must commit to involving unions in workplace safety matters.”

ACTU Assistant Secretary Michael Borowick said the families of Peter Meddens and Barry Denholm are still waiting for answers two years after they got the terrible news that they would never see their loved ones again.

“The ACTU is concerned NOPSEMA is too close to the industry to act as an effective regulator,” Borowick said.

“The fact that there has been no prosecution and the report into the investigation has not been released two years after these tragic and avoidable deaths gives weight to this concern.

“Without a full and independent investigation into the tragedy we cannot ensure other workers will not be exposed to similar dangers.”

Mr Borowick said union officials were blocked from talking to workers and inspecting the worksite after the Stena Clyde deaths, while NOPSEMA largely excludes unions from providing valuable input into safety concerns.

“These are safety standards that cover all other Australian workers under OHS laws – yet offshore workers are denied these important protections.”

AWU National Secretary Scott McDine said to end up two years on from a severe tragedy with no action on safety reform is simply not good enough.

Unions are calling for the release of NOPSEMA’s investigation into the Stena Clyde deaths and for the Australian Government to urgently amend offshore safety legislation to give offshore workers the same protections as other Australian workers.

“Offshore safety legislation must be brought into line with national OHS standards – there is no justification for lower standards of protections for offshore workers,” Mr Borowick said. 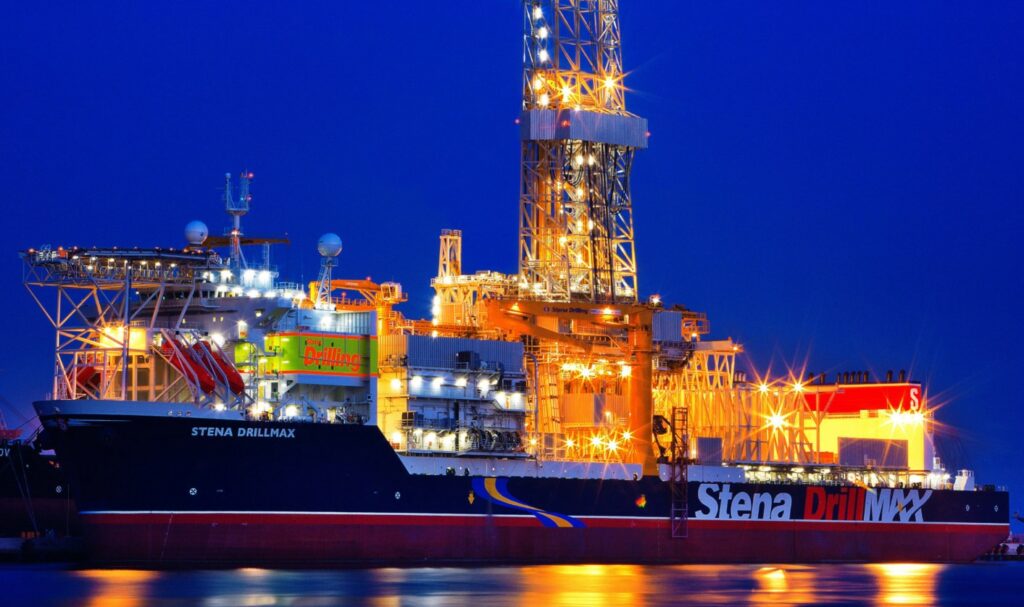