Advertisement
Back to overview
Home Dredging Investing in Dikes Worldwide

According to Deltares, the economic benefits of building dikes to reduce flood damage far outweigh the costs at the global scale.

In many parts of the world, it is even possible to reduce the economic damage from river floods in the future to below today’s levels, even when climate change, growing populations, and urbanization are taken into account, Deltares reported.

This study is led by Philip Ward of the Institute for Environmental Studies, Vrije Universiteit Amsterdam, Deltares (experts Hessel Winsemius, Jaap Kwadijk and Jarl Kind), other partners in the Netherlands, UK and USA.

Ward said: “It is well-known that economic damages from floods are expected to increase over the coming decades due to climate change and an increase in population and assets in flood prone areas.”

“However, in this study we show that flood damages in the year 2080 can actually be reduced to below today’s level, if we effectively invest in flood protection measures,” he added.

The latest research appeared in the paper ‘A global framework for future costs and benefits of river-flood protection in urban areas’ in Nature Climate Change. 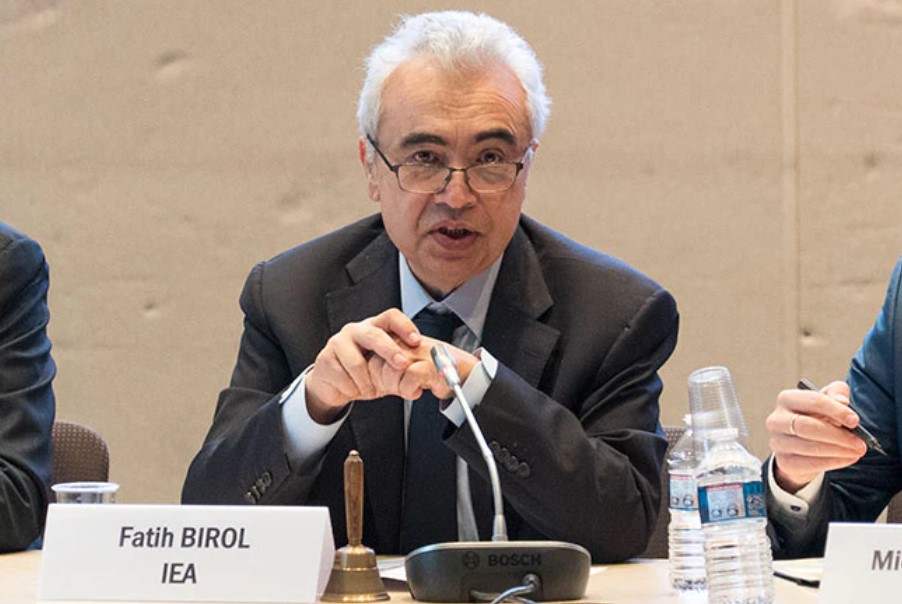 IEA: Pandemic to slow energy demand recovery. Upstream spending to pick up
Posted: 3 months ago
Port of Rotterdam explains its approach to shore power
Posted: 5 days ago
Tompkins stepping down as Modus CEO
Posted: about 1 month ago
Advertisement
Related vacancies