Advertisement
Back to overview
Home Subsea IODP Gears for Another Expedition

IODP Gears for Another Expedition

The International Ocean Discovery Program (IODP) has been scheduled to begin Expedition 376, “Brothers Arc Flux: Gateway to the subarc mantle: volatile flux, metal transport, and conditions for early life” aboard the JOIDES Resolution on May 5, 2018.

These sites were picked as they host hydrothermal systems which are strongly influenced by magmatic fluid, and are therefore characterized by high metal content and very acidic fluids. The resultant water chemistry and mineralization is suspected to strongly inflence the biota associated with these systems and provide analogs for porphyry copper and epithermal gold deposits found on land.

The specific objectives of Expedition 376 are to:

2) determine the subseafloor distribution of base and precious metals and metalloids and the reactions that have taken place along pathways to the seafloor;

3) quantify the mechanisms and extent of fluid-rock interaction and consequences for mass transfer of metals and metalloids into the ocean and the role of magmatically derived carbon and sulfur species in mediating these fluxes; and

4) assess the diversity, extent, and metabolic pathways of microbial life in an extreme, metal-toxic, and acidic volcanic environment.

The International Ocean Discovery Program (IODP) is a multinational cooperative project that was started in October 2013. The scientific drilling vessel (D/V), Chikyu, operated by Japan, and the JOIDES Resolution, operated by the U.S., are utilized for expeditions. 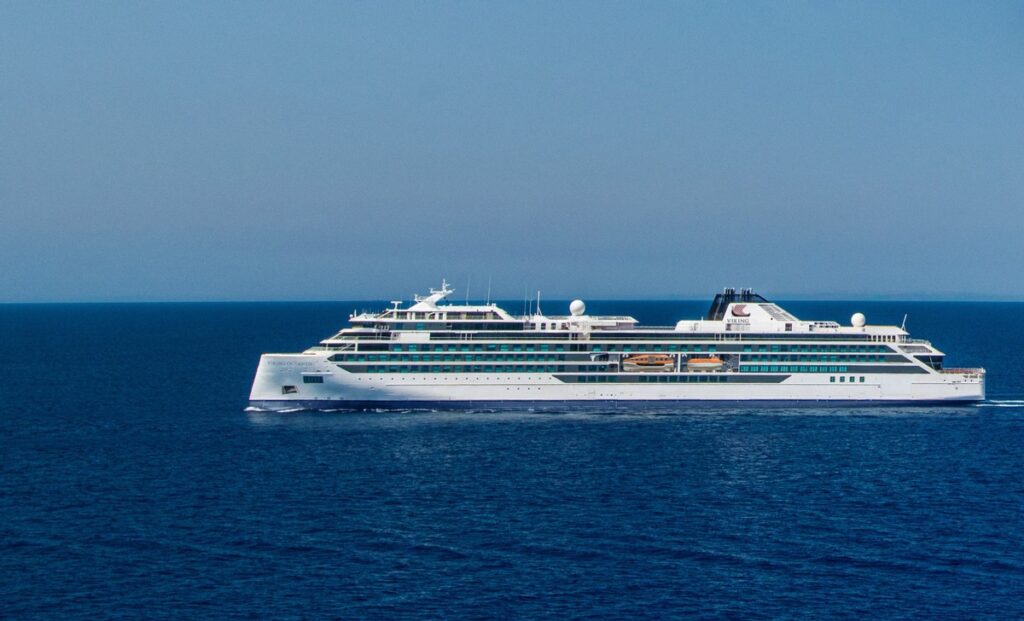