The inauguration of South Pars phases 17 through 21 completes the country’s biggest investment, amounting to around US$20 billion over the past ten years.

According to a statement by the National Iranian Gas Company (NIGC), with the start-up of the five gas platforms has put Iran’s gas production capacity level with the neighboring Qatar.

Iranian minister of petroleum Bijan Zangeneh noted that by the end of the Iranian calendar year which started on March 21, the country will have 24 gas field’s development project up and running. 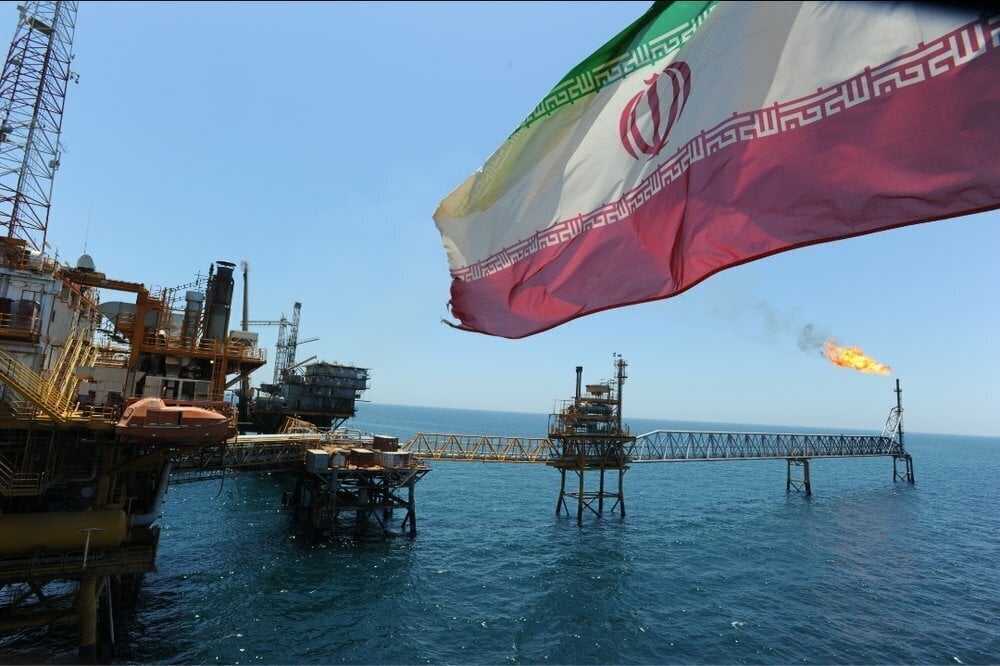