Iran to Facilitate Conditions for Foreign Investment in Its Energy Sector

Iran is planning to facilitate conditions for foreign investment in its energy sector in a bid to attract foreign companies, deputy oil minister for international affairs and commerce Ali Majedi announced.

He said that the Ministry is trying to facilitate conditions to encourage foreign firms to participate in the country’s oil and gas projects, Iran’s SHANA news agency reported.

Majedi, who was addressing a delegation of more than 100 French businessmen in Tehran, said Iran’s oil and gas industries need $230 billion in investment, including $150 billion for the upstream oil sector.

Fifty-five percent of investments would be used to “develop and expand the production of oil and gas fields,” he added. 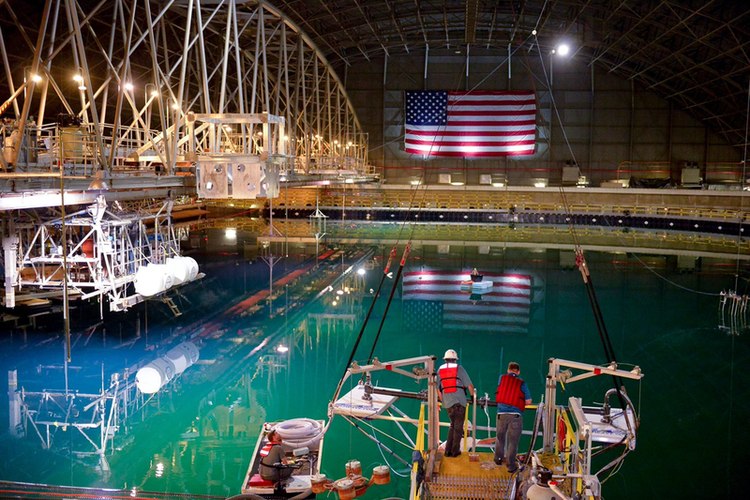