South Gas Company, Shell and Mitsubishi on Wednesday officially announced the commencement of operations of Basrah Gas Company, which will be the largest gas project in Iraq’s history and the world’s largest flares reduction project.

Iraq has estimated natural gas reserves totaling 112.6 trillion cubic feet, the 10th largest in the world. However, due to decades of wars and sanctions that led to the deterioration of the gas infrastructure, preliminary estimates indicate that Iraq’s losses from gas flaring could amount to billions of dollars annually.

Mr. Ali Khudair, South Gas Company Director General said: “Basrah produces only around 1 billion cubic feet a day of associated gas and some 700 million cubic feet are being flared, which is wasting millions of dollars of the country’s resources every day. Partnering with world class companies like Shell and Mitsubishi will help Iraq fulfil its goal of developing its gas infrastructure to eliminate flaring and provide fuel to the Iraqi industry, power generation as well as income to the state.”

Under the agreement signed with the Iraqi Ministry of Oil, BGC will sell processed gas to state-owned South Gas Company. BGC will be dedicated to the rehabilitation and upgrade of the current facilities to put them back to work safely as well as building new assets which is expected to increase the production capacity from a current 400 million cubic feet per day to 2 billion cubic feet per day.

Since the agreements were signed at the end of November 2011, SGC and Shell have increased production capacity from ca 240 million scf/d to around 400million scf/d of gas throughput, initiated a number of safety training activities to raise awareness and safety standards at operations with more than 8,500 training courses completed. Lastly, a number of critical projects have already started, like the new power plant at the Khor Al Zubair (KAZ) gas plant, compressor stations in North Rumaila, as well as leasing compressors to reduce gas flaring in the Zubair field.

In the future, the project also includes the option to build an LNG plant for potential export once domestic energy needs are met, which will create a new income stream and help the country increase the pace of its economic growth.

“The birth of this JV is a clear testament to the determination of the Iraqi Government to develop the country’s energy sector and a true reflection to the significant improvement in the security situation that is stimulating investments in Basrah.” said Basrah Gas Company Managing Director, Mr. Gasser Hanter. “Our main priority is to harness Iraq’s wasted gas resources and provide its people with much-needed reliable and clean energy, whilst helping to reduce the environmental impact caused by the flared gas in Basrah”

Mr. Hans Nijkamp, Shell Iraq Chairman said: “I am very pleased to see this project becoming a reality. Shell is committed to provide BGC with technology, funding, international best practices, and experienced personnel who can help build the required capabilities across the organization which compliments SGC’s long experience on the ground in Iraq, resulting in increased energy supply to the Iraqi people”. 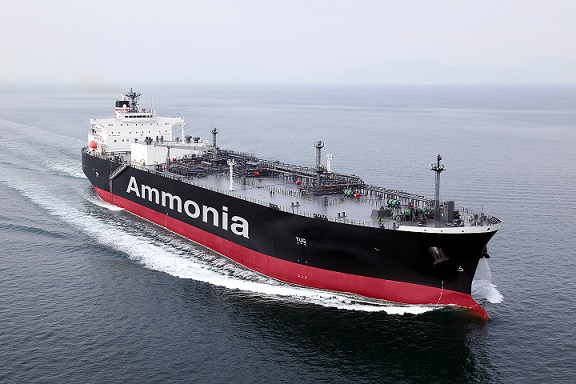