The Dragon licence is situated in c. 90 metre water depth and is located c. 40 km offshore, south east Ireland. The licence contains the mapped extension of the UK Dragon gas discovery into Irish waters, as well as the deeper Orpheus and Pegasus exploration prospects. The option agreement provides for Star to acquire a non-operated 50% interest in the Dragon Licence in return for carrying out a number of subsurface studies on the Dragon gas discovery. Should Star subsequently exercise this option, Star will participate in the drilling of the planned appraisal/development well on the Dragon discovery. This transaction is subject to Irish governmental approval.

Star Energy Group plc is an energy company with a primary focus on gas storage development. Founded in 1999, Star Energy is the UK‟s second largest onshore oil producer and one of the main developers of underground gas storage using depleted oil and gas reservoirs. Star Energy employs over 150 people and has a turnover in excess of £50 million per annum. In 2008, PETRONAS acquired 100% of Star Energy. PETRONAS, wholly-owned by the Malaysian government, is a fully-integrated oil and gas corporation and is ranked among FORTUNE Global 500’s largest corporations in the world.

About The Dragon Discovery

The Dragon gas discovery was made by Marathon Oil UK in 1994 with the drilling of the 103/1-1 well in UK waters offshore SW Wales. Oil and gas were found in Upper Jurassic Callovian and Oxfordian sands and tested at c. 20 MMSCFD and 120 BOPD. Subsequent drilling and 3D seismic data have suggested that the field straddles the Irish-UK median line with a c. 25:75 split respectively. In-house most likely deterministic estimates have indicated a in place resource level of c. 100 BSCF. Scoping development options currently under consideration include subsea tiebacks to either SE Ireland or to the LNG plants in Milford Haven SW Wales. 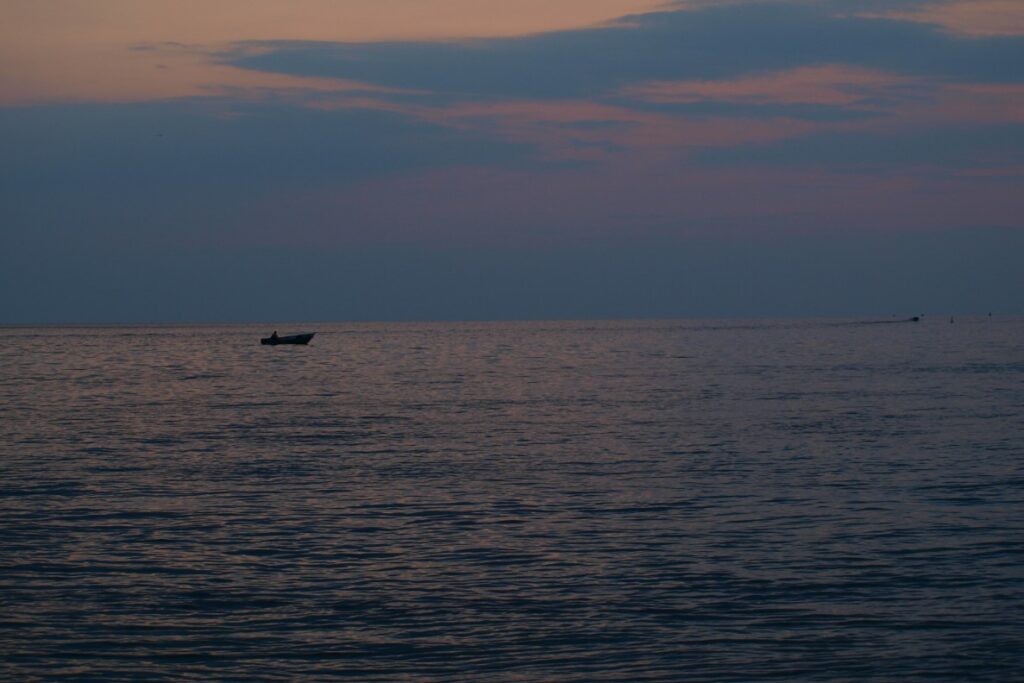