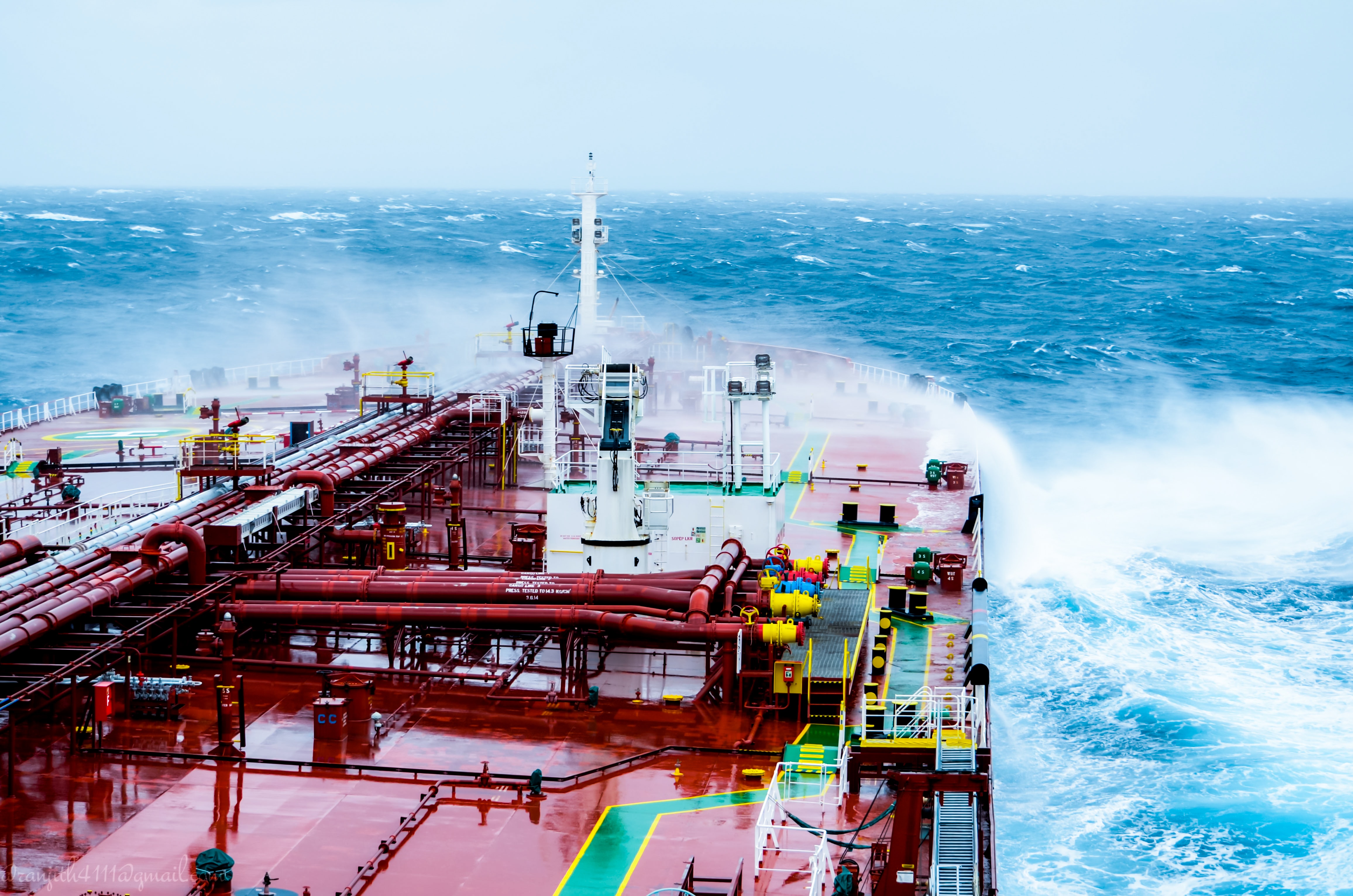 “I must affirm that IRISL has not placed any order at Iran Marine Industrial Company (SADRA),” IRISL Spokesperson told World Maritime News in an emailed statement.

The report emerged in Intermodal’s weekly report, saying the tankers were scheduled for delivery in 2020. Further details on the order were not disclosed.

The company is yet to provide WMN with a comment on the status of its newbuild orders at Hyundai Heavy Industries and the overall impact on its business operations from the impending sanctions imposed on Iran by the U.S.

To remind, back in 2016 IRISL inked shipbuilding deals with HHI for the construction of four 14,500 TEU container ships and six 49,000 dwt product/chemical carriers. The new wave of sanctions has hindered the delivery of the ships, scheduled for completion and handover in 2018 and 2019.

As a result, IRISL was reportedly considering transfer of ownership for the vessels to a third party to resolve the issue. 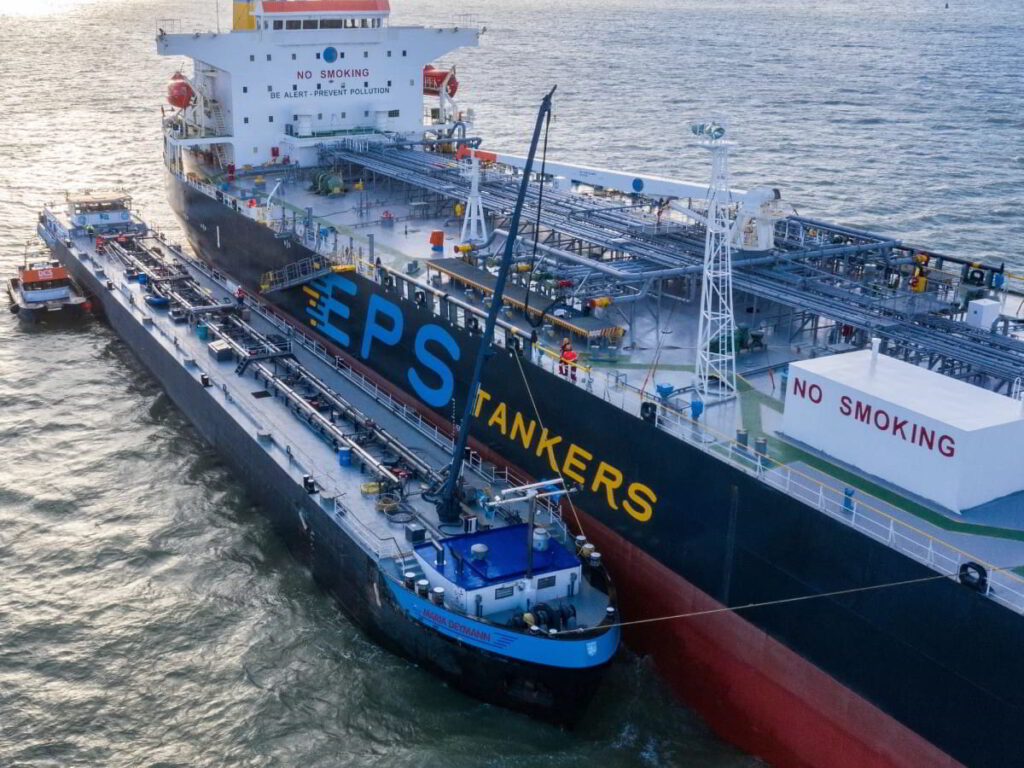