International Seabed Authority (ISA) and the UK Seabed Resources Limited (UKSRL) have signed a 15-year contract for exploration for polymetallic nodules in the eastern part of the Clarion-Clipperton Fracture Zone.

The contract was signed on March 29, 2016, in New York, by the secretary-general of ISA, Nii Allotey Odunton, and Linda Reiners, UKSRL managing director.

The area allocated to the contractor covers a total surface of 74,919 km2 in the eastern part of the Clarion-Clipperton Fracture Zone (CCZ).

This is the second contract for exploration for polymetallic nodules which has been signed between UKSRL and ISA.

UKSRL signed its first exploration contract with the Authority in February 2013. 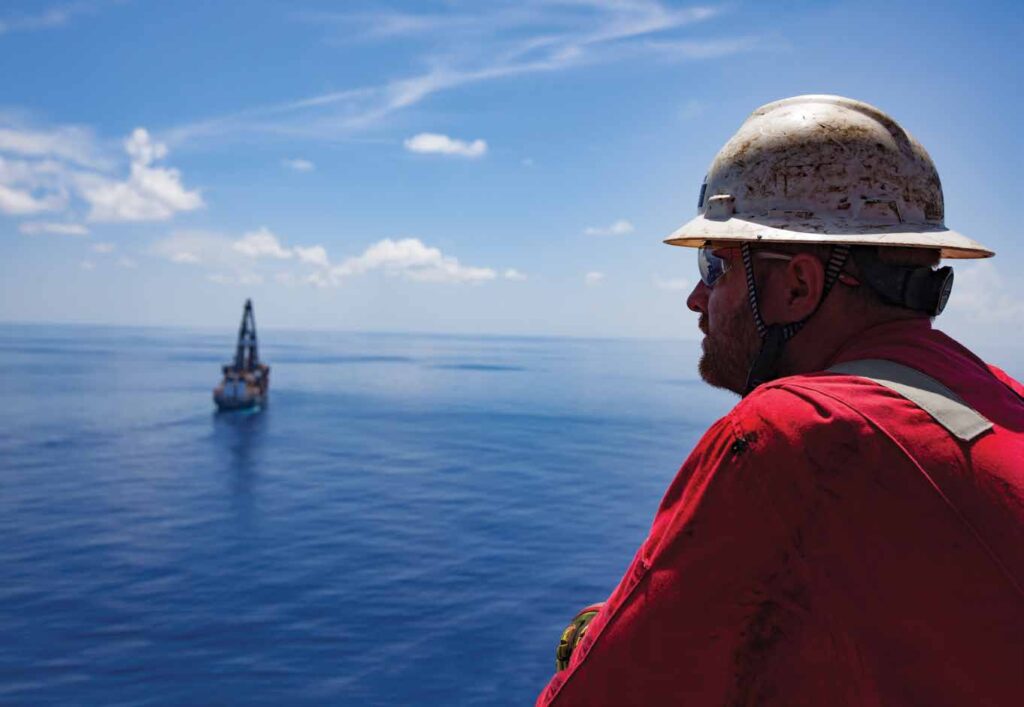