Libya’s largest oil port of Sidra was attacked early Monday by Islamic State militants who were trying to seize the port.

The militants reportedly clashed with Petrol Facilities Guard militia leaving at least seven people dead, with Associated Press claiming that the death toll reached 11. However, the attempts were foiled by the guards.

In addition, local media said that the militants also set an oil depot on fire at Sidra oil terminal in a car bomb attack.

As disclosed by AFP, the port entrance was first attacked by a convoy of 12 vehicles. The attack was followed by an attempt to seize Ras Lanouf but the militants were not successful there either.

The attack is yet another attempt of the militant group to take control of the country’s strategic oil assets. 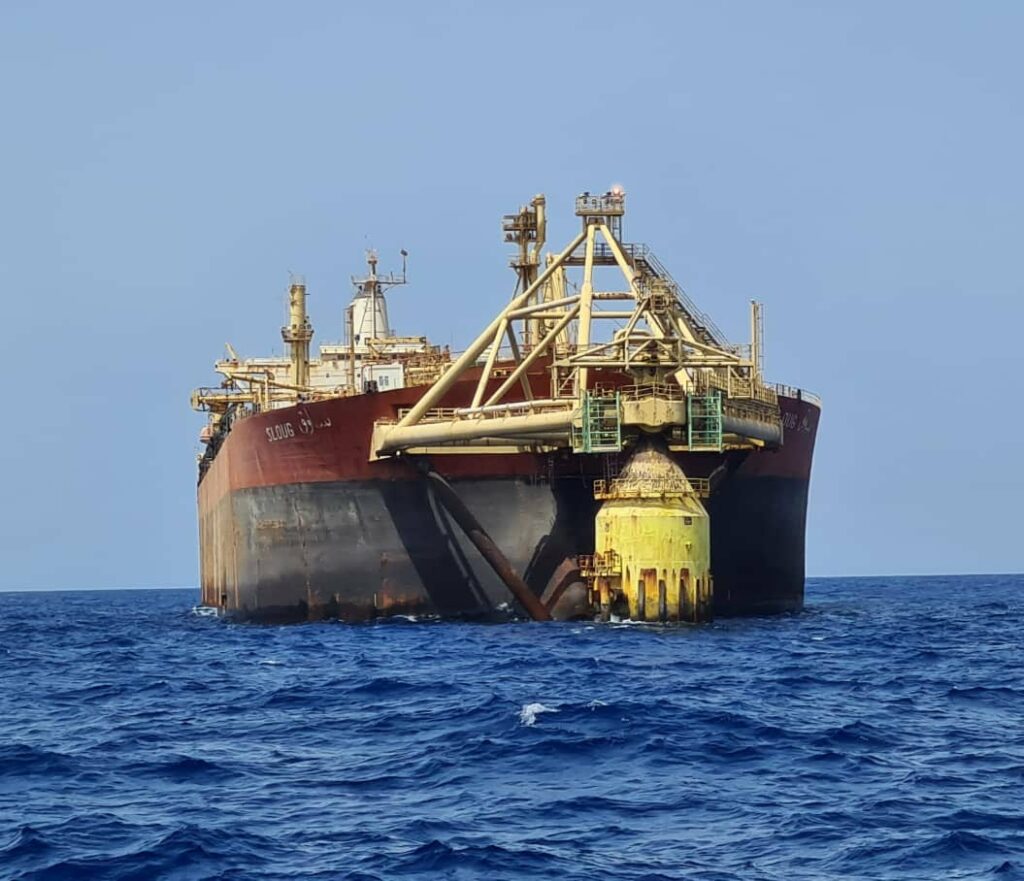