As informed, the Israeli government is enacting new regulations that will put in place measures similar to the EU directive for ships at berth.

Accordingly, the limit for sulphur in fuel oil used on board ships whilst in all Israeli ports and/or designated anchorage areas should be not more than 0.10% mass by mass (m/m).

Some of the key ports in Israel include the ports of Ashdod, Ashkelon, Hadera, Haifa, Jaffa and Tel Aviv.

Ports in Israel have been struggling with heavy pollution. According to a study, released in 2019 by the Israeli government, it was found that the marine sector at both Haifa and Ashdod Ports was creating heavy air pollution, specifically regarding nitrogen oxides and sulfur oxides, which were damaging the air quality of populated areas. The extent of this pollution is higher than previously thought.

The study recommended technological and regulatory measures to be taken to reduce emissions from vessels including incentives to shipowners to use alternative fuels and install technologies onboard for vessels to be able to use shore power.

Implementation of maritime regulations in Israel has been delayed, including IMO 2020, due to political instability in the country over the past two years.

The new government established in November 2022 has signed off on the coming into force of the regulation that requires the contents of sulfur in the fuel oil in the vessels not to exceed 0.50% m/m and if the vessels are at pier for the purpose of loading or discharging, not more than 0.10% m/m, according to Harris & C. Maritine Law Office.

The regulation allows for the inspection of non-Israeli vessels calling at the country’s ports and terminals if the authorities are provided with evidence that the vessels in question might have breached the emissions levels.

The measure is being announced on the back of the recent designation of the Mediterranean Sea as Emission Control Area for Sulphur Oxides and particulate matters.

The designation means that as of 1 May 2025 ships will be required to use marine fuel with reduced sulphur content. The permissible sulphur content will fall from the current limit of 0.5% to 0.1 %.

This designation of the Mediterranean Sea as an Emission Control Area for sulphur oxides (SECA) is expected to cut emissions of these gases by almost 80%, and cut emissions of harmful fine dust (PM2.5) by almost a quarter, bringing considerable benefits for human health and the environment. The initiative was developed in the framework of the Barcelona Convention by the Mediterranean States and the EU and has been submitted jointly to the IMO. 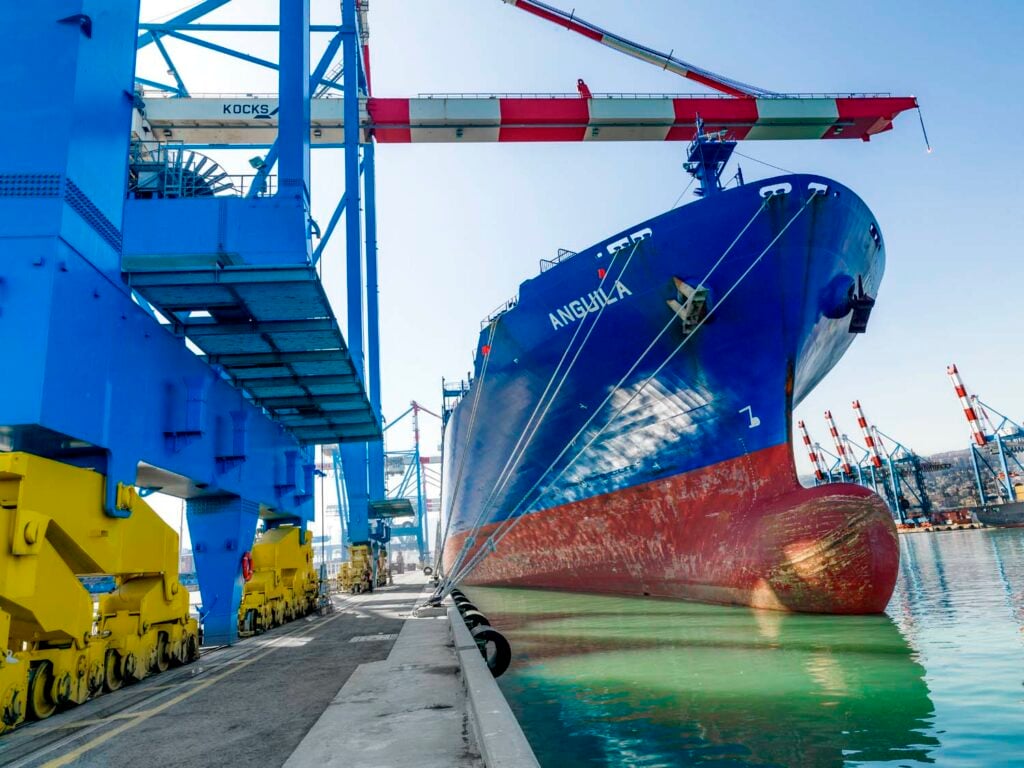