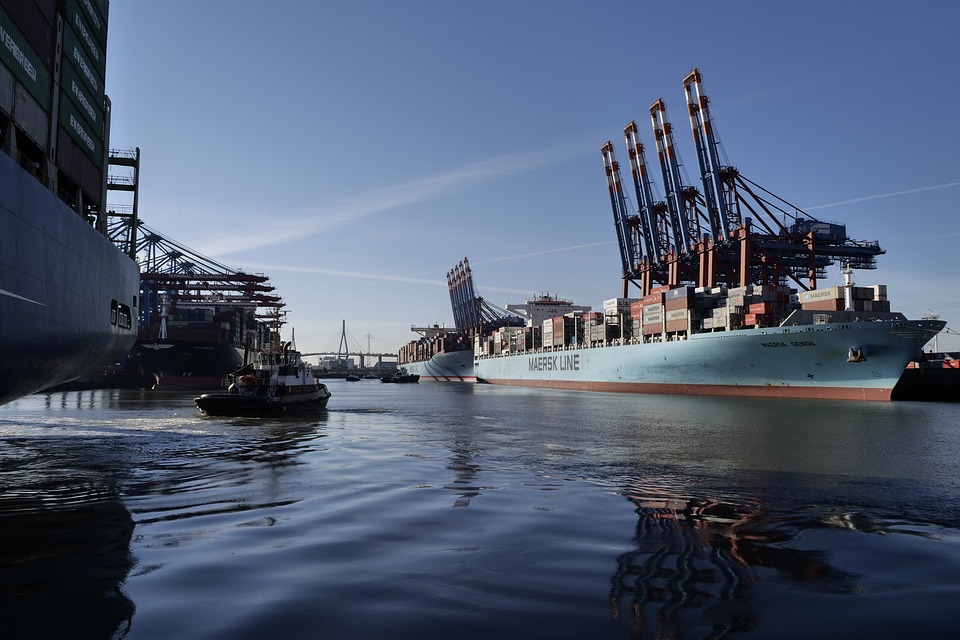 “When the ISPS Code was devised and passed into IMO law, we worked hard to ensure that the role of the ship supplier was highlighted, recognised and incorporated into the legislation,” he noted.

Moloney explained that supplies to vessels are governed and driven by ship owners and managers. For every ship supply delivery, full documentation is needed.

”In 2016 when the legislation was updated, we again produced a detailed booklet highlighting the agreed operational parameters within which ship suppliers would operate to ensure both the spirit and letter of the law were observed during ship supply operations,” Moloney said, adding that ISSA wants to draw the committee’s attention to the lack of cooperation by port authorities with ship suppliers.

“Daily our members – and we are sure non-members also suffer similar obstruction – encounter unwarranted delays, unworkable time slots for stores deliveries and absurdly high charges by some ports simply to allow a stores truck to enter and go about its lawful business.”

Quoting three examples of such practices, ISSA reminded delegates that a detailed examination of the port rules shows that they fly in the face of what is set out in the ISPS Code.

“In addition, they are having an adverse impact on ship operations because, trite though the phrase might be, ships can’t sail without stores.”

“We would respectfully ask that another reminder is sent to member states that ship supply has to be treated properly as our members have a right to go about their business serving the global fleet within the terms set out in the ISPS Code,” Moloney pointed out.

“Furthermore, we ask that member states remind their relevant departments that the ISPS Code is not to be considered as a money-making venture but a co-ordinated legal framework which has very successfully protected ports and ships globally from any harm as a result of security breaches,” he concluded. 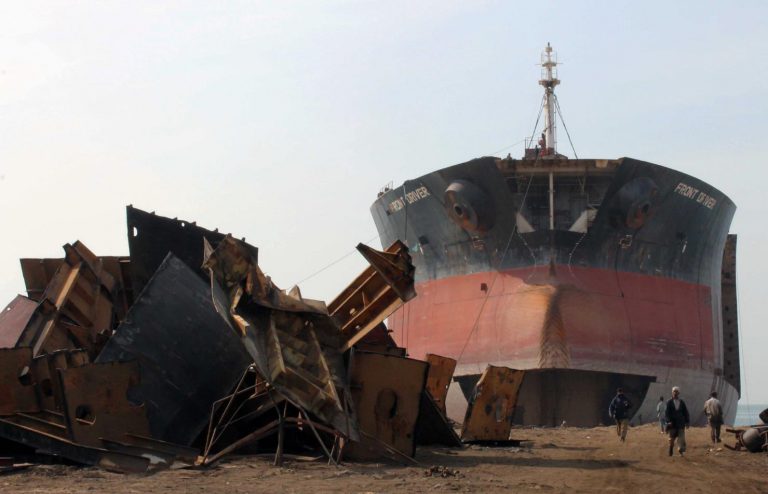