Ithaca Energy informed that the access has been secured to the Norpipe oil pipeline system, allowing oil exports from the Greater Stella Area (GSA) to transfer from tanker export to pipeline export during 2017.

The key work associated with creating a connection to the system has been executed as part of a fast-track operational programme undertaken during the planned 2016 pipeline maintenance shutdown.

Acceleration of this work was made possible as a result of a conventional tie-in point on the system being vacated by a third-party field disconnecting from the pipeline, Ithaca explained.

Norpipe runs approximately 350 kilometers from the Ekofisk offshore production facilities on the Norwegian Continental Shelf to a dedicated oil processing facility at Teesside in the UK, with various UK fields exporting into the system via a spurline.

In addition the company secured attractive contracting terms, including a lump sum contract for the installation of the 44 kilometer pipeline required from the FPF-1 to the Norpipe system.

The net capital expenditure associated with the work programme is approximately USD 20 million, with the majority being paid in 2017. 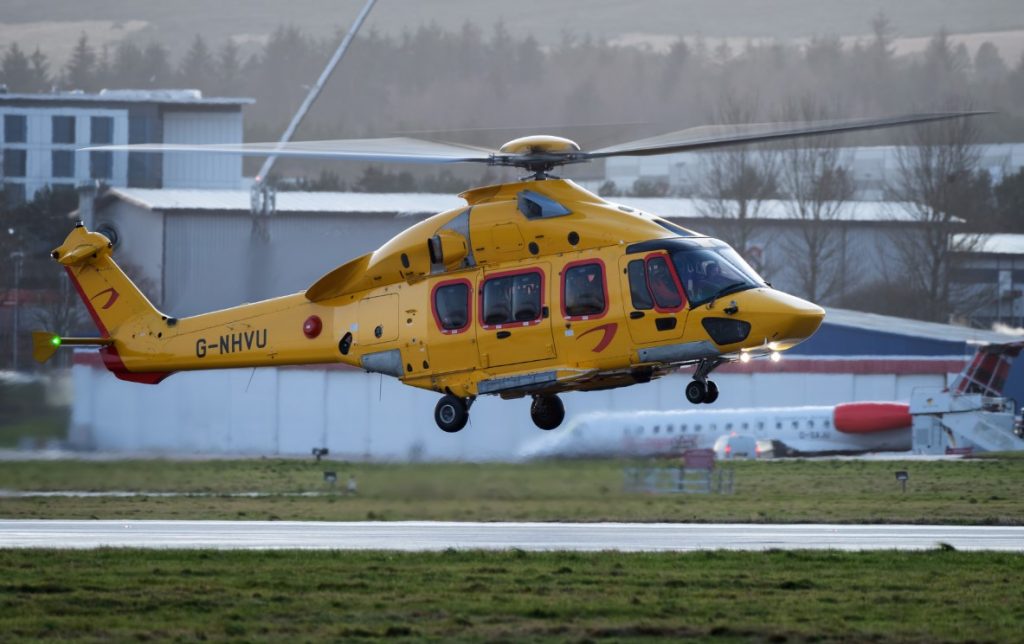