Ithaca Energy is pushing forward with its strategy of building out the Greater Stella Area production hub as it expects production from its Stella field to start in February this year and investment in the Harrier field development programme to also begin during 2017.

Preparation for start-up of the Stella field is well advanced, with only completion of the previously announced fault remediation works on the FPF-1 electrical junction boxes outstanding prior to the delivery of first hydrocarbons.

Les Thomas, chief executive officer, said: “The painstaking electrical inspection programme on the FPF-1 is nearing completion and the vessel will shortly be ready for start-up of the Stella field.  While this will have taken longer than planned, the transformational step it delivers for the business remains undiminished.  The Company moves into 2017 in good health, with increasing cashflow, continued deleveraging and the launch of the low cost Harrier satellite development.”

Harrier field development will involve drilling of a multilateral well into the two reservoir formations on the field, with the well tied back via a 7.5 kilometre pipe to an existing slot on the Stella main drill centre manifold for onward export and processing of production on the FPF-1.

The net capital expenditure associated with execution of the development over 2017-18 is approximately $75 million, equating to a development cost of significantly less than $10/boe1. This represents a cost reduction of approximately fifty percent from that originally forecast.

The reduction in capital expenditure is driven by both detailed well engineering design work that has enabled the move away from drilling two individual wells to one multi-lateral and securing attractive contracting terms across the supply chain, Ithaca noted. 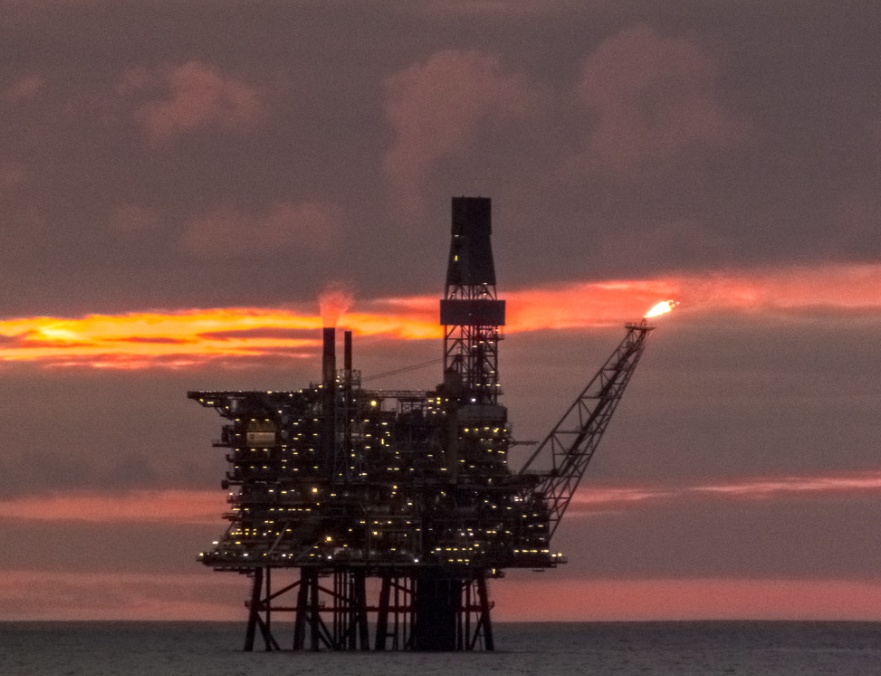