Production volumes in the quarter came from the operated Athena, Beatrice, Jacky and Anglia fields and the non-operated Cook, Broom and Topaz fields. Total net export production in Q3-2012 was 465,612 barrels of oil equivalent, resulting in an average rate of 5,061 boepd, with approximately 90% being oil production. This represents a 28% increase on production in the second quarter of 2012 (Q2-2012: 3,966 boepd).

Production from the Beatrice complex during Q3-2012 has benefited from various activities undertaken in the second quarter of 2012. Performance of produced water treatment facilities has been improved and the overall platform uptime enhanced through the completion of well optimisation activities at the Beatrice Alpha and Bravo platforms.

Total production during the quarter was impacted by a major planned maintenance shutdown of the Shell operated Anasuria Floating Production, Storage and Offloading vessel (“FPSO”), the host facility for the Cook field. The shutdown has recently ended in early October 2012, having taken approximately 70 days to complete, rather than the Operator’s estimated duration of approximately 50 days. In addition, production during the quarter was impacted by the commencement of a planned maintenance shutdown of the host facility serving the Broom field in late-September and unplanned downtime at both the Topaz and Anglia fields. In total, the shutdowns have reduced the potential net average export production over the quarter by approximately 1,100 boepd.

The Athena field commenced production in late May 2012. The early part of Q3-2012 was focused on completing and optimising the post start-up activities required to deliver stable and efficient operations from the wells and the BW Athena FPSO. As previously announced, well intervention activities were performed on the “P1” well during the quarter to eliminate a blockage in the production tubing of the well. Well operations were partially successful and P1 is now onstream. A decision has been made by the Athena co-venturers not to perform a rig based workover on P1 to fully remove the blockage as the reserves associated with the well are anticipated to be recovered by the existing wells on the field.

Reservoir performance, including the continued production of dry oil, provides a positive signal for the longer term potential of the field. The timing of water breakthrough at the Athena wells, along with the efficiency of the sweep of oil through the reservoir assisted by water injection, will be key to predicting the ultimate field production profile.

Fourth quarter net average export production is anticipated to be in the range of 6,300 to 6,900 boepd, including approximately 1,000 boepd of net production anticipated from the interests in the Cook and MacCulloch fields that are being acquired from Noble Energy Inc. The production guidance range reflects the impact of the scheduled Beatrice and Jacky maintenance shutdown (forecast to be approximately 20 days) in Q4-2012 and both the ongoing Broom field maintenance shutdown and activities on the facilities serving the Anglia field, which are anticipated to curtail production until late October. 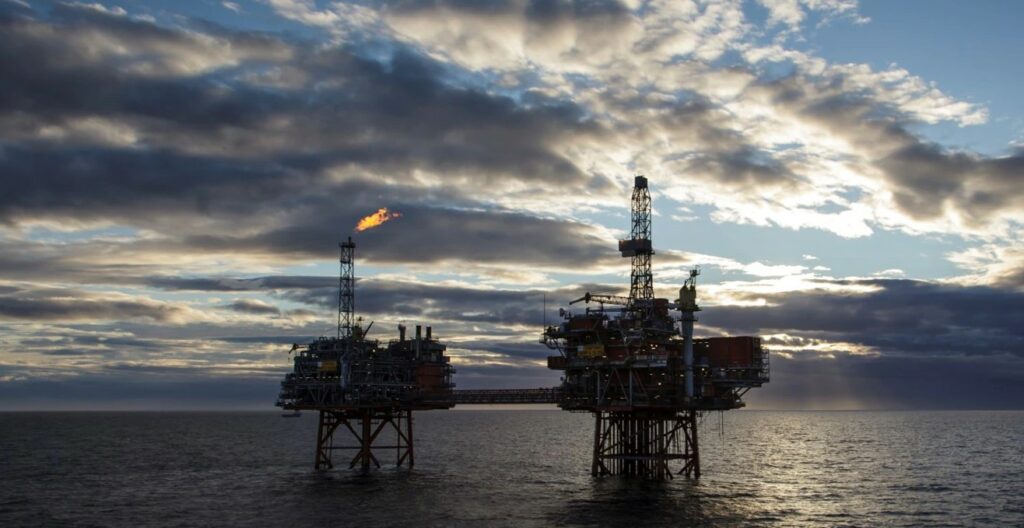 Worley gets engineering, procurement gig on Ithaca’s Captain field
Posted: 13 days ago
Petrobras 1Q production gets boost from P-70 ramp-up
Posted: about 1 month ago
TGS begins 3D survey in US Gulf of Mexico
Posted: 1 day ago