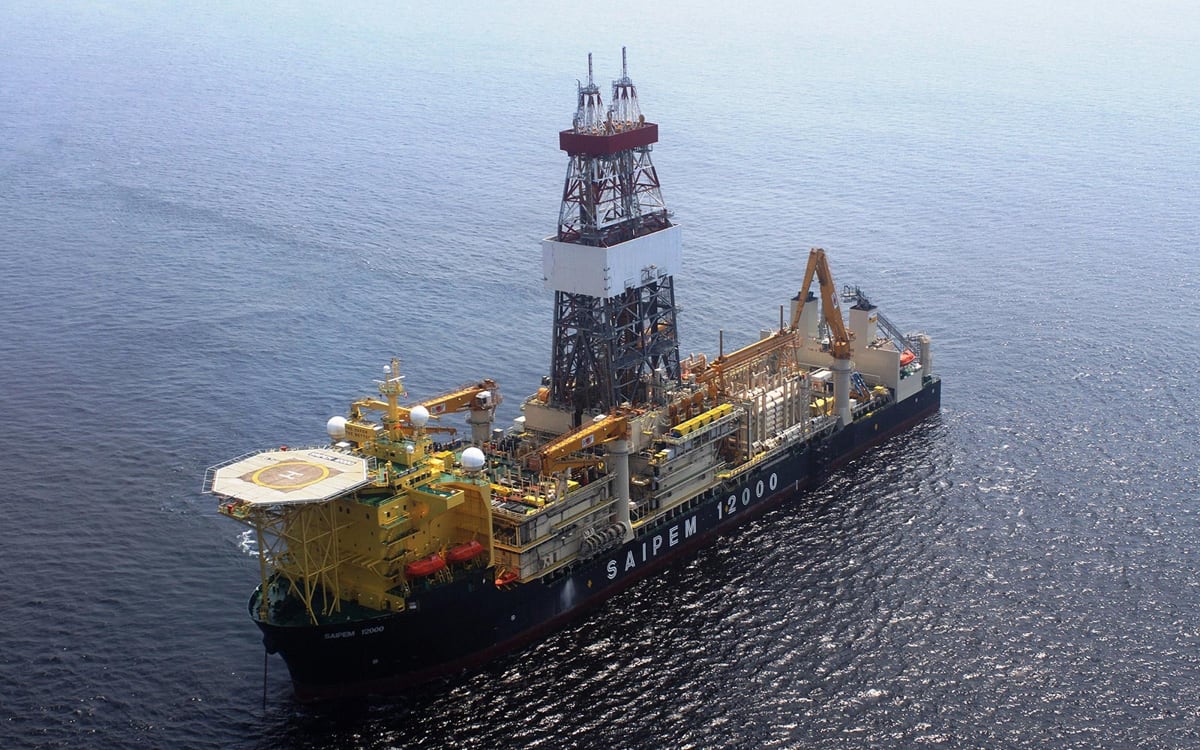 Italian oil and gas company Eni has drilled and tested an exploration well in waters offshore Ivory Coast (Côte d’Ivoire), delivering a 25 per cent increase to the field’s reserves.

Eni revealed on Thursday it has successfully drilled the Baleine East 1X well, the first exploration well in block CI-802 and the second discovery on the Baleine structure.

As explained by Eni, the excellent results have allowed it to increase by around 25 per cent the volumes of hydrocarbons in place of the Baleine field, which are now estimated at 2.5 billion barrels of oil and 3.3 trillion cubic feet (TCF) of associated gas.

Baleine East 1X is located about 5 km east of the Baleine 1X discovery well in the adjacent block CI-101, announced in September 2021, and represents the first commercial discovery in the CI-802 block, confirming the extension of the Baleine field.

According to Eni, following an intense data acquisition campaign, the well confirmed the presence of a continuous oil column of about 48 m in reservoir rocks with good properties. From the vertical borehole a horizontal drain of 850 m in length was subsequently drilled into the reservoir to perform a production test that confirmed a potential of at least 12,000 bbl/d of oil and 14 Mscf/d of associated gas of production from the well Baleine East 1X.

Eni will continue the activities in the Baleine field with the drilling of a third well, which will ensure, together with the other two already drilled, the accelerated start-up of production, confirming the first oil in the first half of 2023 – about a year and half from Baleine 1X discovery well.

The results of the Baleine East 1X well and its production performances will allow the optimization of the further full field development phases.

In other Eni-related news, the company has started up the New Gas Consortium in Angola and reached an investment decision for the development of the country’s first non-associated gas project in Angola. The consortium partners encompass Eni (25.6 per cent, operator), Chevron affiliate CABGOC (31 per cent), Sonangol P&P (19.8 per cent), BP (11.8 per cent), and TotalEnergies (11.8 per cent). 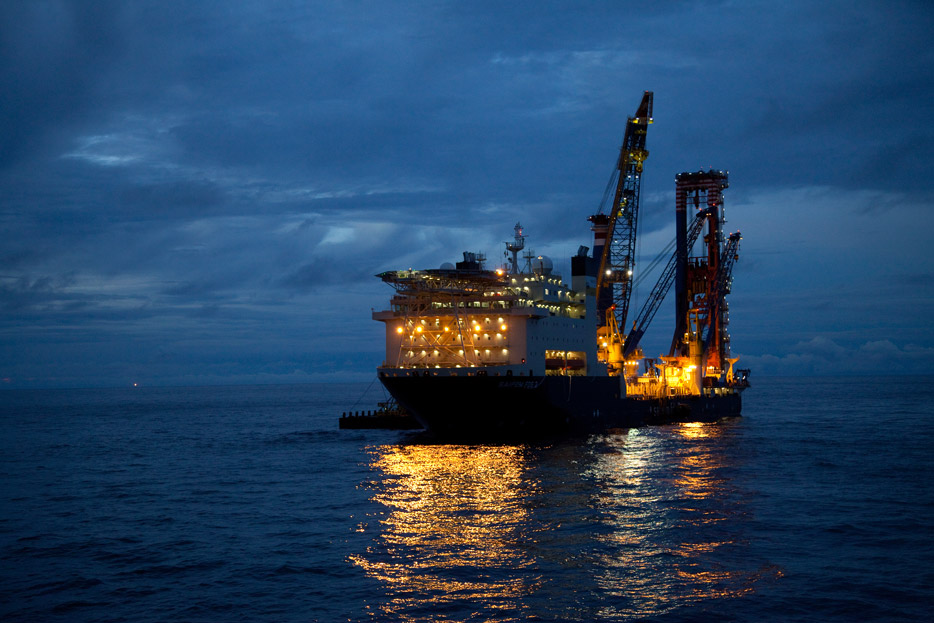