“During the second quarter of 2018, we continued to build our activity in the dry cargo period market by replacing expensive time-chartered tonnage with attractively priced vessels improving our competitive position,” Mads P. Zacho, CEO of J. Lauritzen explained.

What is more, one gas carrier was taken on medium-term time charter and another was reflagged to the Danish International Register of Shipping (DIS) following the reflagging of two gas carriers to Danish flag early in 2018, according to J. Lauritzen.

The company said that its Q2 EBITDA amounted to USD 1 million, against a negative EBITDA of USD 6 million seen in the same period 2017. The rise was primarily due to continued dry cargo market improvements. In addition, J. Lauritzen’s core fleet performed better than expected. Gas carrier earnings also improved compared to the same period in 2017.

“We remain optimistic in terms of further dry cargo market improvements despite uncertainties related to tariffs and trade friction. Earnings for our gas carriers were in line with expectations despite the still difficult market for our largest vessel,” Zacho added.

At the end of the second quarter, cash and cash equivalents amounted to USD 39 million, unchanged compared to period end Q1 2018. 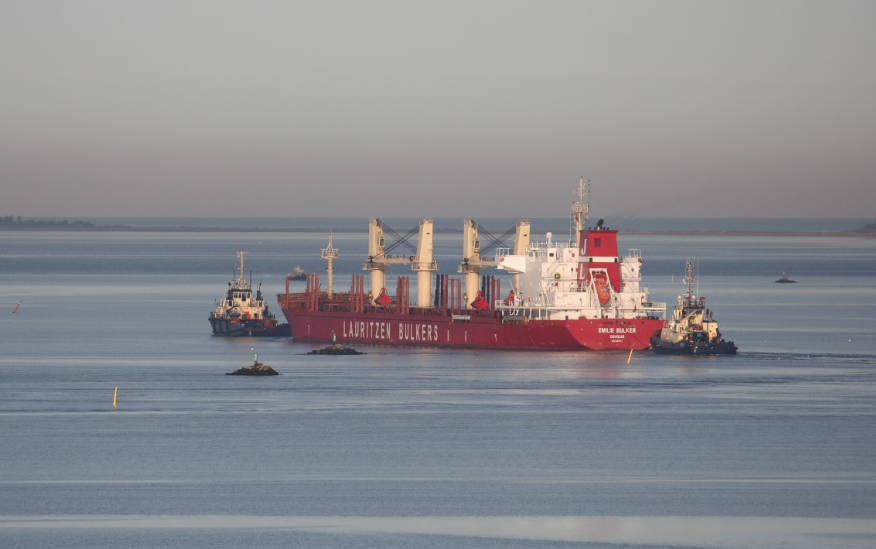